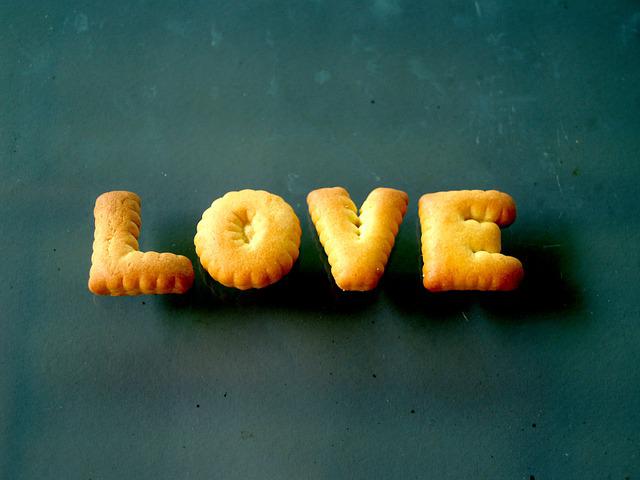 Whiti Ronaki gave evidence of his experiences at Kelston School for the Deaf as a child.

A school designed for deaf children has been repeatedly exposed for historical abuse of pupils.

Whiti Ronaki (Te Arawa) was 6 when he first boarded at Kelston School for the Deaf, in 1959. Instead of being taught sign language and being given a primary school education, he was slapped on the mouth and forced to brush his teeth with soap.

Ronaki was bullied by other students, abused by staff and suffered teachers trying to force students to lip-read.

Ronaki was speaking on Monday morning at the Royal Commission of Inquiry into Abuse in Care, at a two-week hearing focusing on the experiences of the deaf, among others.

Now aged 68, Ronaki lost his hearing to meningitis when he was young. His adoptive parents drank a lot. His adoptive father beat him often, sometimes with a broomstick, and he routinely slept under the house or outside in the trees to avoid his father. Moving to Kelston meant sleeping in his first bed, he said.

His parents barely spoke to him – he was left to wander alone, friendless and deaf, ignored. So when he was finally sent to a school supposedly designed for deaf children, it should have been a safe haven.

Instead, he was subjected to ongoing physical, emotional and sexual abuse by staff and other students. He was denied sign language and forced – unsuccessfully – to learn lip-reading, which he hated.

Teachers would tell the students “watch me, watch my lips,” and slap the students’ mouths when they couldn’t accurately read what was being mouthed.

Ronaki also faced racism there: the Māori children were given soap instead of toothpaste, and there were no tikanga or Māori sign language education to speak of.