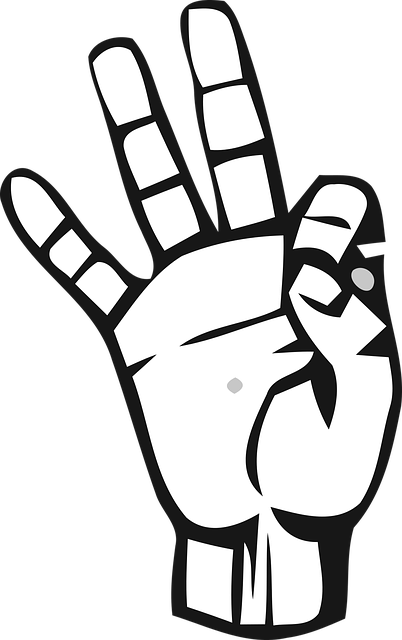 In response to the university’s diversity and inclusion commitments, freshman Hailey Womack is petitioning for an American Sign Language (ASL) course to be included in the university’s curriculum, either as an elective or a foreign language credit.

“I’ve always had a passion for sign language,” Womack said. “I’ve kind of always had sign language in my life. Learning ASL really showed me that it’s looked over in the hearing world specifically. I think it’s important to be able to have a basic knowledge of ASL. I would love for all of the students here to just take ASL and understand basic sign language because it’s very helpful.”

This is not the first time a petition advocating for the inclusion of an ASL course has surfaced on campus. The Language, Literature and Culture department Chair, Philippe Seminet, said the argument that previously kept it from becoming a language course had to do with its American culture.

“ASL is unlike our modern language in that the culture that accompanies it is ultimately American, and hence not part of the broader ‘Global Perspectives’ that have been central to the mission and curriculum at St. Edward’s for many years,” Seminet said. “For this reason, the General Education faculty have opposed allowing students to come to St. Ed’s and take ASL as their modern language.”

There is the discussion of adding a School of Health Sciences, according to Dean Nell, and Seminet believes ASL and Deaf culture may be a good fit there or within the social work or psychology curriculum.

“To advocate for ASL, I think you must demonstrate that there are enough students willing to sign up for ASL courses and that they are committed to it for its own sake rather than merely to replace the modern language requirement,” Seminet said.

I would love for all of the students here to just take ASL and understand basic sign language because it’s very helpful.”

Womack stresses the importance of including an ASL course since Deaf culture is prominent in Austin. About 20% of Texas’ deaf population resides in the Austin area. According to the Austin Chronicle, that percentage is estimated to be 50,000 people.

“There’s a completely different culture here in Austin that you have no idea about,” Womack said. “I just feel like [ASL] should be on campus because Austin is a Deaf community. Personally, I think it should be offered at any school. It should just be an option for everybody.”