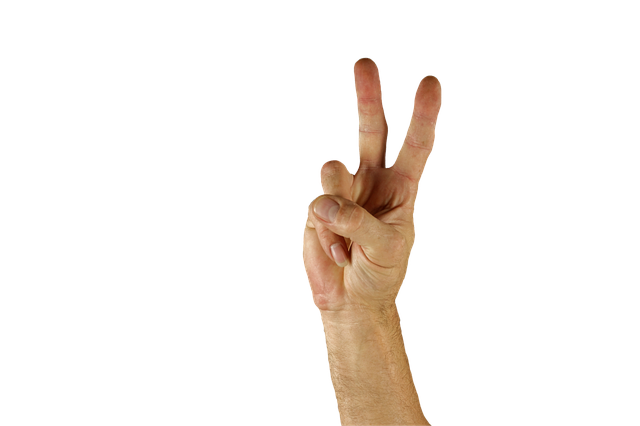 Hauppauge high school students will have the opportunity to take American Sign Language beginning next school year — the first time in more than 20 years.

An introductory course was approved by the district’s Board of Education at a Jan. 25 meeting. The district joins several others that offer ASL, including in Oyster Bay, Commack, Massapequa and East Meadow, said Tim McCarthy, who is Hauppauge’s assistant superintendent of curriculum, instruction and technology. The district previously offered the class in the 1999-2000 academic year, and although popular, it was discontinued, McCarthy said.

The addition comes as students begin selecting their courses for next year. The board approved other classes, including ceramics and a new literature course, which were proposed by a 70-person curriculum committee that identifies classes that are “new and different and engaging for the students” at the 1,110-person high school, McCarthy said.

Alicia Kennedy, a current educator who teaches English as a new language, will teach the ASL course if approximately 10 students sign up for it. Kennedy currently leads an after-school ASL club for Hauppauge elementary students.

Half Hollow Hills Central School District offers three levels of ASL to students at their high schools, where they can receive foreign language credit for the elective courses.

“It’s such a culture enriched course,” said Lori Campbell, who oversees the languages program for the district. “It really gives children a broad view of how different people learn. For children who are visual learners, this is the way to go.”

The biggest news, politics and crime stories in Suffolk County, in your inbox every Friday at noon.

Like other foreign language courses, the classes build on each other. Campbell described ASL 1 as “a basic introduction” to the language. Students take the courses for a variety of reasons, from a passion for language to a desire to communicate with people who are deaf or hard of hearing.

“Anytime you learn another language, it opens up your eyes to culture and just a different way of life,” she said.

Foreign language teachers may use limited English and instead communicate primarily through the language students are learning. That’s the case with Laura Anderson’s classes at Half Hollow Hills high schools, except instead of spoken word, the classes are silent, which Campbell dubbed a “voice-off class.” Anderson has taught in the school district since 2001.

Students are normally surprised on the first day when they discover that …….