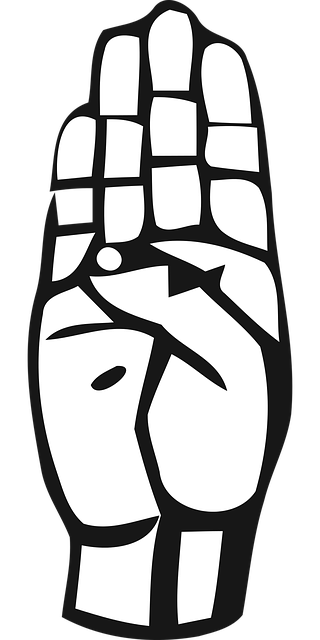 When asked about the various training she had to undergo to capture traditional Comanche forms of combat, Amber Midthunder explained, “We had a four-week boot camp that we did in Calgary before we started shooting. Weapons training was a huge part of it, and we worked with a stunt team, and we worked with a personal trainer and all that kind of stuff.”

It was a full-tilt, comprehensive boot camp that even saw co-star Dakota Beavers get extensive time horseback riding. At the same time, accurate cultural portrayal was just as important to director Dan Trachtenberg and producer Jhane Myers. The language component was particularly important to Myers, because as she told us, “This is the first time that there’s ever been a film completely in the Comanche language.”

The Comanche people utilized non-verbal sign language as well, so capturing that was an important aspect of being truly accurate. Of course, that’s something the filmmaking team incorporated. As Midthunder shared: “[We also] developed a sign language that you see some of in the movie that was based off of real Comanche sign language, so [we] built on the world and the characters as much as possible before we started shooting.”

It’s a tremendous layer of detail to add to the film that makes it feel that much more rich and true to the society it portrays.

“Prey” is now available on Hulu.

Living with Children: Most shy kids outgrow their shyness – TribLIVE