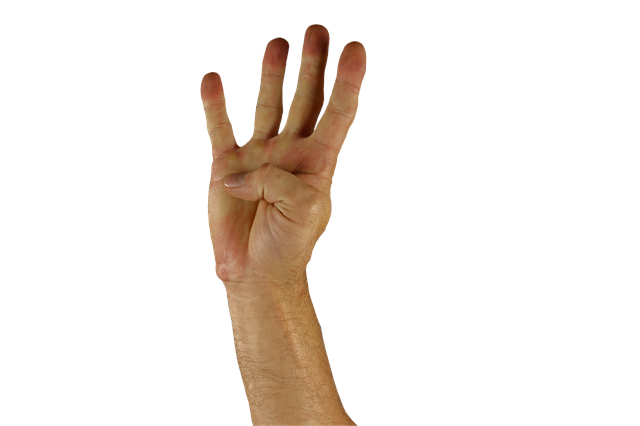 But one does not have to be online to witness this upsurge in Deaf content and sign language representation, itself both a part of and distinct from the groundswell of stories about differently abled people that have arisen over the last decade. After years on the margins, the Deaf community is experiencing a series of firsts: a Deaf contestant on the latest season of “The Bachelor”; Marvel’s debut Deaf superhero, Makkari, played by the Tony-nominated actress Lauren Ridloff in “The Eternals,” out later this year; and the record-breaking $25 million sale of the film “CODA,” short for Child of Deaf Adults, to Apple Studios after its rapturous reception at this year’s Sundance Film Festival. Even state-by-state coronavirus briefings, which have made minor celebrities of the sign language interpreters relaying life-or-death information to viewers, have shone a light on A.S.L. and the myriad ways Deafness is sidelined. Last fall, in the first case of its kind, the National Association of the Deaf successfully sued the Trump administration for failing to provide an interpreter at its Covid-19 briefings. Meanwhile, less than a week after the inauguration, President Biden’s press secretary announced that an interpreter would be present at all of the administration’s daily press conferences, a first in presidential history. For several years now, these breakthroughs have seemed imminent, a matter not of merit but of opportunity and resources. But it’s no coincidence that they’re all coalescing now, following a time of pandemic, protest and social upheaval that’s provoked frank conversations about access and equity, and also a mass migration to our screens, wherein the visual has supplanted the auditory, imbuing our attempts at understanding each other with a renewed sense of urgency and empathy. All of us, living under circumstances so inhospitable to genuine human connection, have adopted new modes of engagement; from that, there’s emerged a recognition that language need not be the exclusive provenance of sound or even text but of signs, too.

In conversations with many of the Deaf community’s foremost creatives and de facto activists, there’s a sense of both enthusiasm and wariness, a desire to bridge the gap between the Deaf and hearing worlds and an equally strong sense of exhaustion, accumulated over time, at the patience such a merger would require. “Sometimes,” says the 40-year-old Berlin-based visual and sound artist Christine Sun Kim, “hearing people don’t know what to do when they encounter a Deaf person, and we end up having to communicate their way.” The animating spirit of much of Kim’s work, particularly her series “Trauma, LOL,” recently on view …….