American Sign Language is a hit with NJ high schools, and it’s not just because of ‘CODA’ – NorthJersey.com 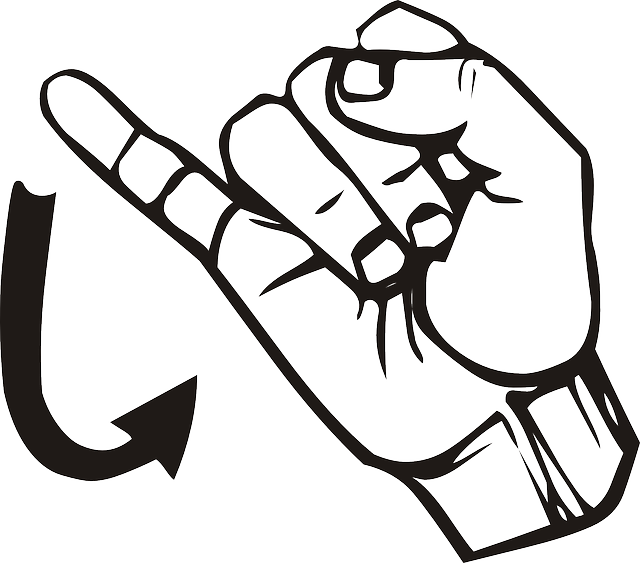 Salute and you have mastered your first word — “hello”— in American Sign Language.

While the Academy Award-winning film “CODA” (an acronym for child of deaf adults) has put a fresh spotlight on signing, ASL has been gaining prominence in New Jersey since Gov. Chris Christie signed a bill in 2015 allowing high schools to credit it as a world language.

“The well-deserved recognition for ‘CODA’ was a great moment for the Deaf community,” said Elizabeth Hill, executive director for the Department of Human Services Division of the Deaf and Hard of Hearing. “We hope that this recognition inspires others to learn some ASL and more about Deaf culture.”

The 2015 law gives that goal an extra boost in New Jersey, which requires high school students to take five credits of a world language to graduate.

The state Department of Education estimates there are at least 19 public high schools teaching American Sign Language in Bergen, Passaic, Essex and Morris counties. Ridgewood High School aims to add it to the curriculum in fall.

Those signing up for these classes are hearing students. Some are taking it out of an interest in the grammatically sophisticated language. Some students with special needs also gravitate toward ASL.

“It started in 1996 for students with severe speech issues, but now it’s a very popular class for hearing students,” said Laurie Lasler, who teaches a two-level ASL course for juniors and seniors at Clifton High School. “It’s a good choice for students who are not good audio processors. For others, it’s just unique and visual.”

History of a language

American Sign Language got its start when Jonathan Lambert, a deaf resident of Kent, England, immigrated to Martha’s Vineyard in the early 1700s. He brought with him a form of signing and a gene for deafness, which he passed on to his deaf children.

Lambert’s deaf descendants eventually constituted up to 25% of some communities on the island. His signing method was part of a unique hearing/Deaf culture that survived there until the 1950s.