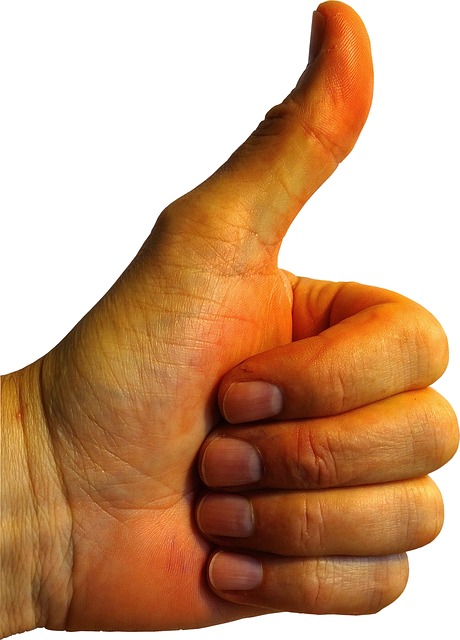 Proposals to make British Sign Language (BSL) an official language of the United Kingdom have been backed by Hemel Hempstead’s MP.

Sir Mike Penning spoke in parliament on Friday in support of a Private Member’s Bill that would see that happen – and also aims to set up a British Sign Language Council to promote and advise on the use of BSL in public services.

Sir Mike, who co-sponsored the Bill, is a patron of the Hertfordshire Hearing Advisory Service and a long-time campaigner on deaf issues.

The i newsletter cut through the noise

The Bill passed Second Reading and has secured Government support and now moves to the Committee Stage.

Speaking after the debate, Sir Mike said: “This Bill builds on the work done back in 2003 when the UK Government formally recognised BSL as a language in its own right.

“We now want to go further and get BSL recognised as the UK’s fourth official language.

“Many people find, for a variety of reasons, that their hearing fails as they get older and many of these people look to learning BSL to help communicate.

“I am also supporting a campaign for a GCSE in BSL – which the Government are working on. Wouldn’t it be great if we all learned a little bit of BSL at school?”

“I pay tribute to the work of the local deaf community and BSL supporters in keeping me informed and for their energetic campaigning on these issues.”

“It will provide government departments and public services with the guidance needed, that will help reduce health and social care inequalities, and reduce barriers to communication.

“Sir Mike has been a fantastic supporter of this important Bill, and we share his enthusiasm for a GCSE in BSL.”