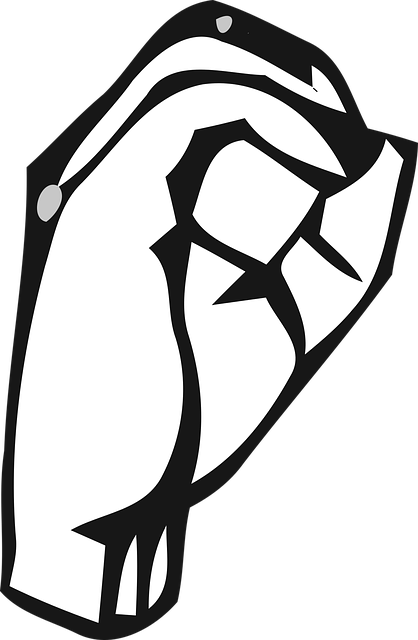 British Sign Language (BSL) is on course to become a recognised language, after the government backed a proposal by a Labour MP.

The private member’s bill, introduced by Rosie Cooper, aims to improve accessibility for deaf people and would see the promotion of BSL when making public service announcements.

It would also see the launch of an advisory board of BSL users to offer guidance to the Department for Work and Pensions (DWP) on how and when to use it and look at increasing the number of BSL interpreters.

It will encourage government departments and public bodies to follow the guidance, giving deaf people “equal access to education, employment, public services such as the NHS”, according to the British Deaf Association (BDA).

“Passing the bill will see [the] government commit to improving the lives of deaf people, and will encourage organisations across the nation to take up the BSL mantle, benefiting both themselves and the deaf community.”

If the bill passes its reading on Friday, 28 January, it will have two more stages to pass before becoming law. The final reading is expected to take place in March.

Rosie Cooper, the MP who proposed the bill and whose parents were both born deaf, said: “The deaf community have constantly had to fight to be heard. This bill sends a clear message that they deserve equal access and will be treated as equal.”

Although BSL was recognised as an ‘official’ language by the UK government in 2003, it does not have the same legal protections as Welsh or Gaelic, for example.

EastEnders actor Rose Ayling-Ellis made history as the first deaf contestant on BBC One’s Strictly Come Dancing and has urged people to back the bill.

She told BBC News: “Why doesn’t this country legally recognise BSL? It’s our language. It feels wrong, it isn’t right, it should be accepted.”

She added: “If I go to the doctor and there is no interpreter, it means I have to bring a family member with me – but I don’t want that, I want privacy.”

In the wake of her celebrated Strictly win, research revealed more than three-quarters of deaf children thought the show …….