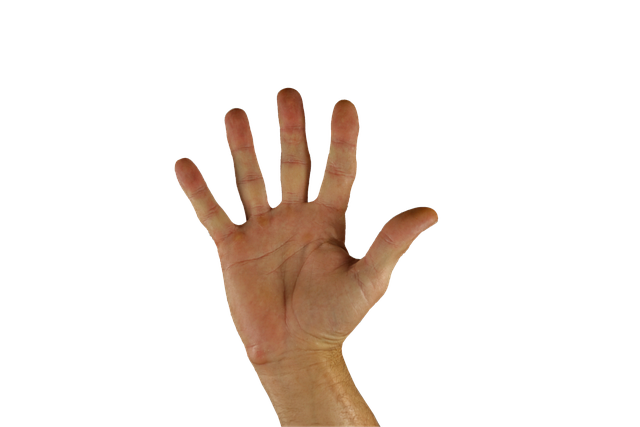 For the special YouTube logo in honor of International Day of Sign Languages, Gonketa chose to portray a range of national signs for different sign languages. After deciding on this idea, he called on a number of friends from the international Deaf community to advise him on the task.

“I have traveled quite extensively throughout the world,” Gonketa signs, “there are people I’ve met long the way so I asked them ‘How do you refer to your International Sign Language in your sign language?” Though it was a slow process, it afforded Gonketa an extra level of accuracy that’s important to get right.

“What I want people to gain or understand is that there is a plethora of sign languages all around the world. There’s not one universal sign language, there’s many, many sign languages. And hopefully, viewers will be inspired to learn their national sign language in whichever country they live in.”