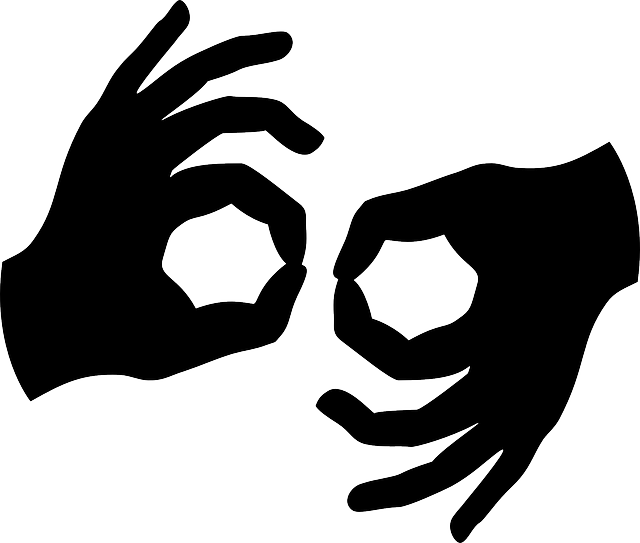 The success of the film CODA at Sunday’s Academy Awards caused a dramatic spike in online searches about sign language, according to a report released Tuesday.

Preply, a global language learning marketplace, analyzed data from Google Trends from Sunday to Monday. The company found that Google searches in the United States for “learning American sign language” experienced a 300 percent increase in the time period, while searches for “learn sign language online free” increased by 600 percent.

CODA, which stands for a “child of deaf adult,” was awarded the Oscar for best picture, beating out nominees Belfast, Don’t Look Up, Drive My Car, Dune, King Richard, Licorice Pizza, Nightmare Alley, The Power of the Dog and West Side Story.

Meanwhile, CODA’s Troy Kotsur won the Academy Award for best supporting actor, becoming the first deaf male actor to win an Oscar. When Kotsur took to the stage to collect his award at the Oscar ceremony in Los Angeles’ Dolby Theatre, the audience expressed applause by waving their hands.

According to Preply, keyword analysis showed that searches for “sign language applause” had an incredible jump of 3,400 percent from Sunday to Monday, while searches for “congratulation in sign language” increased by more than 5,000 percent.

‘CODA,’ a film about an aspiring singer from a deaf family, won the best picture award at Sunday’s Oscars. The movie’s success at the Oscars caused a huge spike in searched related to sign language, according to Preply. In this photo, actor Troy Kotsur accepts the award for Best Actor in a Supporting Role for ‘CODA’ onstage during the 94th Oscars at the Dolby Theatre in Hollywood, California on March 27, 2022.
Getty


CODA stars Emilia Jones as Ruby, the only hearing member of a deaf family. While the family struggles with their fishing business, Ruby dreams of pursuing a career as a singer.

Ruby’s mother is played by Marlee Matlin, who holds the distinction of being the first deaf performer to ever win an Academy Award for her role in 1986’s Children of a Lesser God.

Sian Heder took home the best-adapted screenplay Oscar for CODA, which she also directed. During her speech, Heder discussed the difficulty of getting the independent feature made.

Amy Pritchett, the student success manager at Preply, commented on the importance of learning sign language in a statement.

She added: “We have seen a huge uptake in demand for learning sign language as deaf awareness has increased thanks to public figures. Positive representation of …….