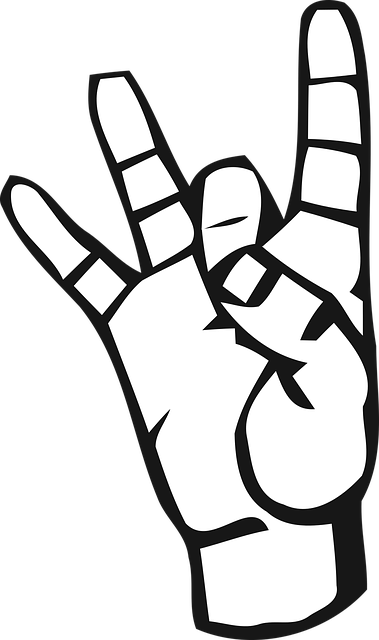 At least five deaf Venezuelan migrants staying at the Watson Hotel-turned-shelter in Midtown were told on Sunday they would no longer have access to sign language interpreters.

Since November they’ve had two – one to translate from Venezuelan sign language to ASL, and another to convert ASL to spoken English. But administrators told them they’ll have to use a remote video interpreting service through an iPad starting next week.

The move comes as they prepare to move into a new shelter for migrants at the Brooklyn Cruise Terminal in Red Hook next week.

“Once I lose access to information then I’m not going to know what’s happening … which will then not only sideline me but also can affect my [immigration] application status,” Freddy, a 35-year-old deaf migrant from Venezuela said through an interpreter. He asked not to use his last name due to privacy concerns.

Freddy and four others deaf asylum seekers at the Watson Hotel said they’re worried about their employment prospects in Red Hook. Without interpreters, they say they won’t have access to the same painting and construction gigs.

Freddy said he knows of at least 20 other deaf migrants living in the city’s shelters.

A spokesperson for the city Health and Hospitals system said the move to virtual sign language interpretation is unrelated to the opening of the Red Hook facility, and that all the emergency relief shelters for migrants will use digital services for deaf asylum seekers moving forward.

While staying at the temporary tent facility set up for asylum seekers on Randalls Island last year, Freddy said shelter staff disciplined him for recording shelter-wide announcements. The city’s shelters have a “no recording” policy.

But once workers realized that Freddy was sending the recordings to his mom in Venezuela to translate and interpret the messages back to him, he said they brought in an interpreter.

“It’s taking us longer because of our deafness,” he said. “We’ve had more barriers to overcome, which is a bit disheartening, but we’re not giving up. Our goal is to work”

On his way to church on Sunday, Freddy pulled back his collar to reveal a constellation of scars from his migration – a treacherous journey that he said required him to stretch one can of tuna to last five days.

“On one of the mountains that I was climbing, I passed out, slipped, fell,” he said.

Nearly 30 bicycles were locked up outside the Watson Hotel on Sunday, many of which are used by migrants who make deliveries around Midtown. The workers said they’re worried the new Red Hook facility will hinder their ability to work because the cruise terminal is isolated and a 30-minute walk from the nearest subway station.

Mayor Eric Adams’ office said the new center for migrants at the waterfront terminal will be used to house migrants who are …….