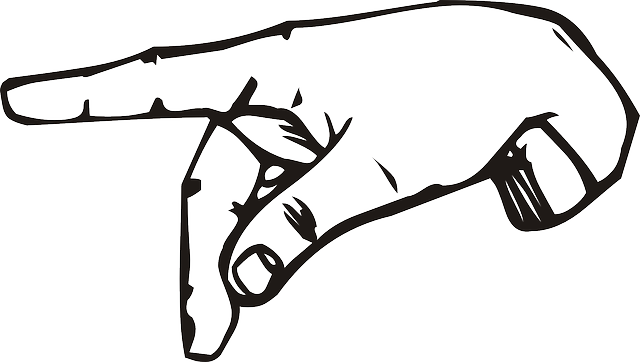 Troy Kotsur became the second deaf actor to earn an Academy Award — after Marlee Matlin’s 1987 win for “Children of a Lesser God” — on Sunday for his role as Frank Rossi in the Apple TV+ film.

“It’s really amazing that our film, ‘CODA,’ has reached out worldwide. It even reached all the way to the White House, and they invited the cast of ‘CODA’ to visit and have a tour of the White House,” Kotsur told the audience of the trip to Washington earlier this week.

“So we met President Joe and Dr. Jill, and I was planning on teaching them some dirty sign language,” Kotsur quipped. “But Marlee Matlin told me to behave myself.”

“So don’t worry Marlee, I won’t drop any F-bombs in my speech today,” he added.

The Oscar for Actor in a Supporting Role goes to Troy Kotsur for his spectacular performance in ‘CODA.’ Congratulations! #Oscars @troykotsur pic.twitter.com/pX3tZGzt2X

Kotsur, 53, went on to thank “all of the wonderful, deaf theater stages where I was allowed and given the opportunity to develop my craft as an actor.”

“I just wanted to say that this is dedicated to the deaf community, the ‘CODA’ community and the disabled community,” Kotsur said.

“This is our moment.”