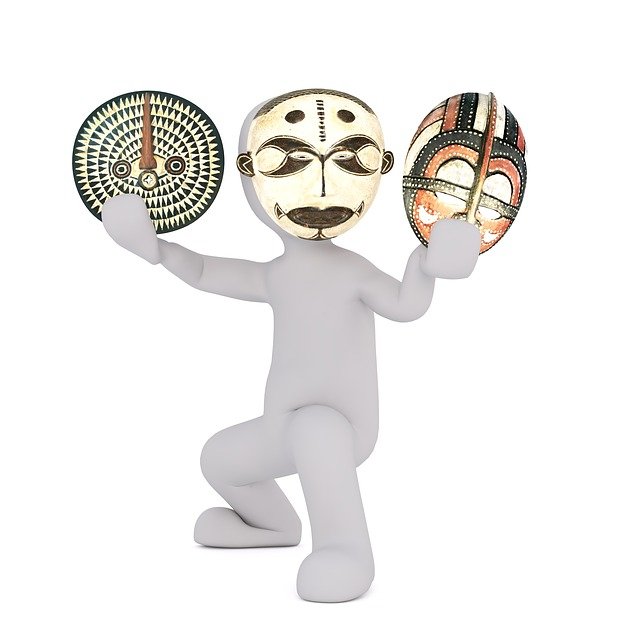 Council workers across Scotland are set to go on a five-day strike over a pay dispute.

Unions representing workers in sectors including school catering and recycling announced on Monday that the strikes will take place next month between November 8-12, as Glasgow is hosting COP26.

The Joint Trade Unions, made up of Unite, Unison and GMB, say they have mandates to take action in half of Scotland’s local authority areas and that it could be the start of an escalating period of action if “the employer does not change their position”.

They have also written to the cabinet secretary for finance, local government and education calling on them to intervene saying that it is not credible for the Scottish Government to wash their hands of workers by arguing technicalities of the bargaining machinery.

The Joint Trade Unions say it is ten months since they submitted their pay claim, on behalf of the 200,000 local government workers covered by the Scottish Joint Council negotiating machinery.

Johanna Baxter, Unison Scotland head of local government, said: “It is the combined failure of both Cosla and the Scottish Government to reward these key workers that has led to the situation where we have now been forced to issue notice of targeted strike action.

“Our members are at breaking point and are worth more than what is on offer – it is deeply regrettable that they should have to withdraw their labour for the employer to recognise their worth.

“Over 55% of LG workers earn below £25,000 per year, and the vast majority have received no reward at all for their efforts during the Covid pandemic.

“The current offer does not even bring the lowest paid LG workers up to £10 per hour.”

Wendy Dunsmore, Unite industrial officer, said: “Unite’s members across 11 local authorities will be taking targeted strike action due to the abject failure by Cosla and the Scottish Government to pay workers a fair and decent wage.

“The incredible professionalism and sacrifice by local government workers has not been recognised during the Covid-19 pandemic, and Unite’s members will no longer tolerate being treated as the poor relation in our public services.”

And Drew Duffy, GMB senior organiser, added: “Today, thousands of these low paid workers will be telling their employer that they will be going on strike across schools and waste to fight for a decent pay rise.

“Scottish council leaders and Scottish ministers have let these workers …….