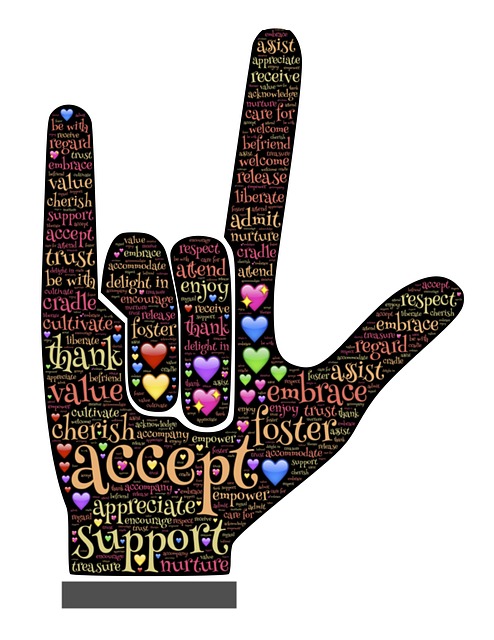 Staff at the RSPCA’s animal centre near Swansea are teaching Rocco, who is nearly eight, special hand signals. The Staffordshire Bull Terrier first arrived at Llys Nini Animal Centre in Penllergaer in February 2020 following concerns for his welfare.

Rocco, who was underweight and partially deaf at the time, was rehomed three months later.

However, poor Rocco found himself back at Llys Nini last July after one of his new owners passed away and another had serious health issues.

He is now completely deaf but is learning sign language as he waits for a forever home.

Sally Humphries, kennel team leader at the centre, said: “His new owners were really lovely and Rocco took to them straight away.

“I remember laughing at the fact he didn’t want to come and say goodbye to me when I dropped him off; he stayed by their side like he’d known them all his life.

“We were incredibly sad when we found out what had happened and poor Rocco then came back into our care.

“As a result of an ear infection, he’s now completely deaf, so we’ve spent the last few months teaching him special sign language which he’s really taken to.

“He reads our hand signals and body language as a way of telling what we’re asking for. For example, thumbs up means ‘good boy’.

Rocco’s deafness doesn’t affect his demeanour in any way and he is described as very friendly.

Despite being nearly eight, he enjoys his walks and would love a secure garden.

Rocco’s ideal owners would either be retired or work from home as he may initially suffer from separation anxiety.

He might be able to live with children over the age of seven.

Ms Humphries said: “It’s the first time I’ve trained a deaf dog and I still speak to Rocco as I sign – even though he can’t hear a word!

“We all think the world of him and want nothing more than to find him a lovely home with people who are willing to carry on his training and where he’ll feel safe and secure for the rest of his life.”

Find out more about Rocco here.