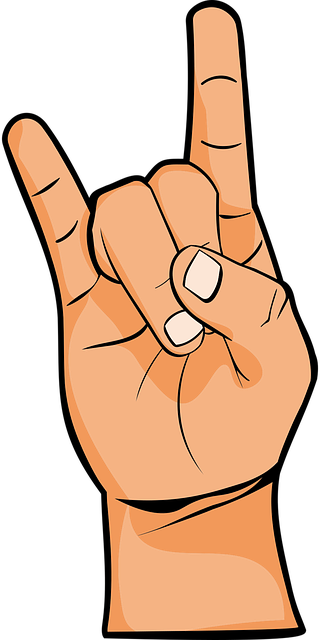 It’s been another memorable week for dogs, with highlights including a super-cute Corgi doing an adorable double take and a paralyzed pup reacting with excitement to his brand-new wheelchair harness.

With that in mind, we thought it best to make this week’s Pet of the Week awards a dog special, with four courageous canines included in this week’s honors.

Remember, if you would like your cat, dog or animal friend of any kind to feature on Newsweek, scroll to the bottom of this story to get all the information you need to get them involved.

Olive and his dog friend Diesel – the Chihuahua/Terrier mix found a new home and a new friend.
Elizabeth Dachs


As well as being a dog special, this week’s Pet of the Week awards serve as a reminder of the value in providing a home and a second chance at happiness to a rescue dog.

This week’s winner, Olive, is a perfect example of that. A mixed breed Chihuahua/Terrier who lives in New York with her owner Elizabeth Dachs, Olive suffered terrible neglect while in the questionable care of her original owners.

Missing teeth, unable to walk and completely deaf, Olive was also found with an open sore that ran the length of her back when she was rescued from a kill shelter by the Hickory Level Hound Rescue. She was subsequently adopted by Dachs, who told Newsweek she fell in love the “heart-melter” the minute she saw her photo on Facebook.

“We already have a Beagle called Diesel and weren’t looking for another dog,” Dachs admits. “But I could not resist this photo of this 8-lb dog and the thought of her all alone. Within an hour I was on my way to adopt her.”

The connection Dachs felt with the photo proved even stronger in person. “She was put in my arms, a tiny little shivering thing,” she said. “She immediately fell asleep in my warm, quiet car for the hour-long drive home.”

Though it took time for Olive to find her feet, both literally and figuratively, and she continues to live with a series of ailments, she’s come on leaps and bounds ever since.

“Olive is small, but mighty, and very loving,” Dachs said. “She loves to have her belly rubbed! She has taken a real shine to her ‘daddy’ and eagerly awaits his lap every evening when he gets home.”

Dachs said the family has developed a special form of sign language to help Olive around the house. “Often, when she wakes from a nap she will look around for a reassuring face and then, you can tell, she feels better,” she said.

Though they will never know her age—Dachs thinks maybe around 10—they have …….