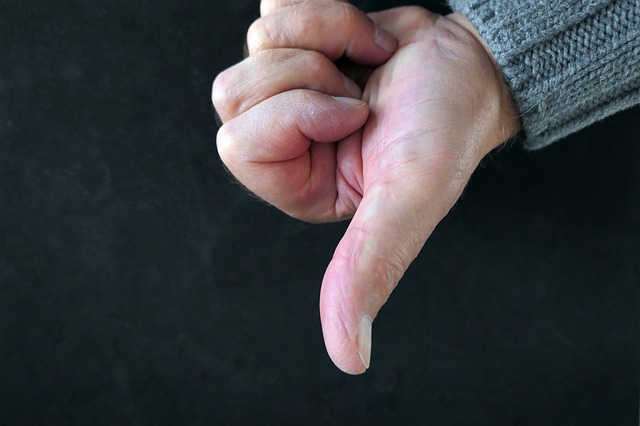 
Eminem wasn’t the only Detroit musician representing the Motor City at Super Bowl LVI. Sean Forbes was there, too, offering an American Sign Language rendition of the show for the deaf and hard of hearing community.

Hip-hop isn’t just a love language for deaf rapper Sean Forbes. He’s funneled that passion into American Sign Language for others in the deaf and hard of hearing community to enjoy music as much as he does.

Forbes has turned this mission into a lifelong advocacy and career, operating his nonprofit the Deaf Professional Artist Network (D-PAN) out of a Ferndale studio.

It was a full circle moment for Forbes, who grew up in the local music scene and has followed Eminem’s career from the very beginning.

“These guys have been such a huge influence on me,” says Forbes. “They changed my life in so many more ways than I’ve ever imagined.”

You can watch Forbes interpret the Super Bowl halftime show using American Sign Language here. A full transcript, which has been edited for clarity and brevity, of his interview on CultureShift on WDET is below.

Listen: Sean Forbes talks about his journey to make music more accessible for the deaf community and how he found himself performing American Sign Language at the Super Bowl.

CS: Sean, tell me a little bit about your experience at the Super Bowl and how you ended up on the biggest musical stage of the year.

Sean Forbes: Around New Year’s Eve, I got a phone call from the National Association of the Deaf. And when I got the text message, I thought I was in trouble. And even at 40 years old, I’m still getting called into the principal’s office. So I got on Zoom with them and they said, are you ready for this? How would you like to come to L.A. to perform at the Super Bowl? You know, along with all of these guys, you will be providing the American Sign Language Interpretation of their performance. I was no question. I was already on the airplane before they even finished that sentence. For me, I have always been a fan of West Coast gangsta hip-hop. 30 years ago, when I saw Snoop and Dre on MTV for “Nuthin’ But A G Thang,” that …….