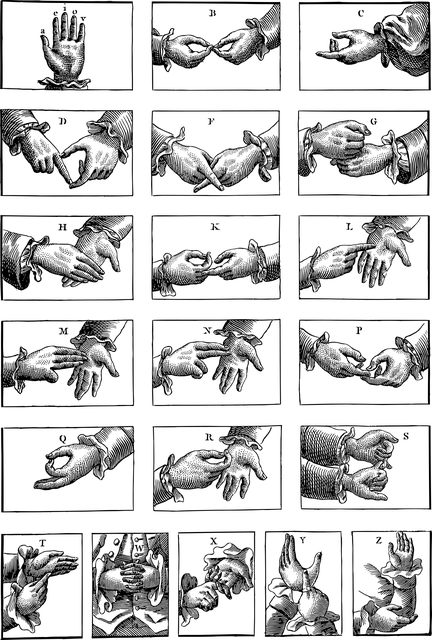 Duane King, a hearing minister who founded a Deaf ministry and started work on the first sign language Bible translated from the original Greek and Hebrew, has died at 84.

King had no special skills or training to work with the Deaf. He had no personal experience with Deaf family members motivating him to see and care about this often-overlooked community.

But he believed the gospel was for everyone. He believed a good shepherd would leave the 99 to go after the one. And when he met some people who didn’t have access to church or Scripture, he couldn’t let it go. He dedicated the rest of his ministry to reaching those people.

“He was a giant,” said Chad Entinger, a Deaf Christian who succeeded King as director of Deaf Missions in Council Bluffs, Iowa. “Through Duane and his faithfulness to God, millions of Deaf people and their families and friends in more than 100 countries around the world have been impacted with the Gospel of Jesus!”

King was born outside of Skidmore, Missouri, on November 9, 1937. His parents, Elza Cledith and Myrtle Lois Brown King, had four boys, and Duane was the youngest. He was raised in the Independent Christian Church and attended Nebraska Christian College with the intention of becoming a pastor.

King was initially drawn to music ministry. He joined a college quartet, first called the Lordsmen and then later the Watchmen, and traveled the Midwest singing the bass parts of gospel songs. The Watchmen were popular at summer revivals, and King also learned to preach.

When he met a young women named Peggy Carr who also belonged to the Independent Christian Church, also attended Nebraska Christian College, and was also an accomplished vocalist, his future and his ministry seemed clear. The two got married in 1961.

King took a job at the First Christian Church Norfolk and began pastoring the congregation there, while still occasionally traveling with the Watchmen.

A couple who couldn’t attend church

Five years later, he invited a new couple to come to church around Christmastime. It changed his direction forever.

“I pushed what I thought was a doorbell but later learned was a light,” King said in one recounting of the pivotal encounter.

A woman came to the door, and King started talking, but she just turned up the palms of her hands. She didn’t understand. She couldn’t hear his words.

The woman, Louise Booth, found a pencil and pad of paper and invited King into the kitchen. There, the 29-year-old minister wrote out his question to her and her husband, Emery Booth: “Why don’t you come to church?”