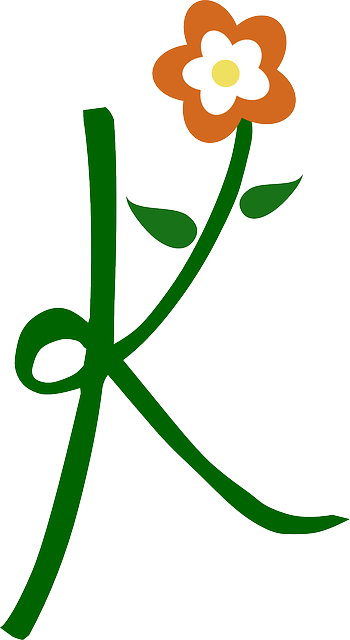 The heartwarming video has more than 2 million views on TikTok.

NEW BRAUNFELS, Texas — An 11-year-old girl was shocked when she walked up to Anna from “Frozen” at Disneyland—and the character started talking to her in sign language.

Her mother Jeanette Tapley, who is from New Braunfels and appeared on CBS This Morning Wednesday, posted the heartwarming video to on TikTok. It’s since racked up more than 2 million views.

Her mother tells us that they traveled to Disneyland with 14 people, including their 11-year-old daughter Zoe, who is deaf, as well as their best friends families.

“My best friend Julianna’s youngest daughter, “L” was just dying to meet Anna and Elsa and my only real request for this trip was to be there when that happened,” said Tapley.

Tapley said she was in line to get a coffee when she noticed that her friend’s daughter was having “the sweetest conversation with Anna that ended in a precious hug and the cutest picture. Zoe was next in line.”

Zoe steps up and signs, “hello” and the Disney princess Anna noticed immediately that Zoe was deaf and looked to her parents and asked, “can I sign?” Her parents thought maybe she knew how to sign hello or nice to meet you, but much to their surprise, the Disney princess started having a full ASL (American Sign Language) conversation with Zoe.

Zoe usually has to have her parents translate, so her parents said they were ‘floored’ that she knew ASL.

This trip was Zoe’s second trip to Disneyland. But according to her mom, this was the first time she has had an interaction with a character that knew ASL, the Uplift reported.

“I only tell you the whole story because I feel it needs to be told,” said Tapley. “What if, for a second today, we saw someone and went out of our way to love on them? To smile or buy their coffee. What if a kind word about their shoes was just what they needed? Or that soft, knowing smile to a stressed-out mom at a target made her feel seen.”

Tapley’s message for everyone:

“Take some time today to slow down.

It is life-changing for us and others.”

Take a look at the video below:

Since going on the air in 1950, KENS 5 has strived to be the best, most trusted news and entertainment source for generations of San Antonians.

KENS 5 has brought numerous firsts to South Texas television, including being the first local station with a helicopter, the first with its own Doppler radar and the first to air a local morning news program.

Over the years, KENS 5 has worked to transform local news. Our cameras have been the lens bringing history into local viewers’ homes. We’re proud of our legacy …….