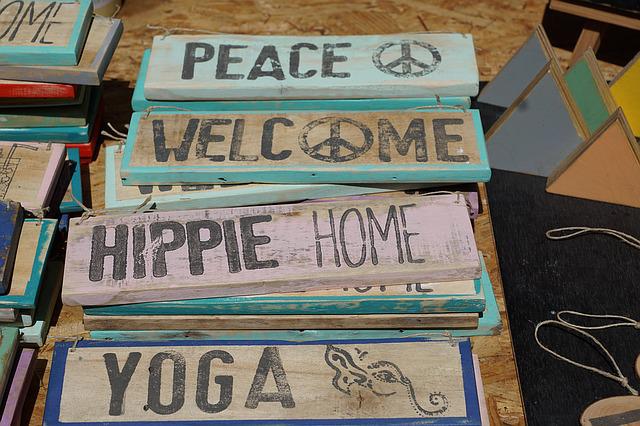 The students from Excel Academy in Arvada have been learning ASL throughout the school year and wanted to perform a public service for the city’s deaf community, according to Puckett.

“A lot of it is not just practice — they’re doing an investigation into the city and where they live, they’re not just learning different signs, they’re learning things that are relevant to them and to the community, but they’re also adding a public service,” Puckett said.

The students were broken up into three groups, covering three sectors of Olde Town; it’s commerce, events and history. From there, the students will edit their footage into a short film.

Luke Mentry, a 7th grader at Excel, said that he enjoyed working on a project for the city’s deaf community and learning more about Olde Town.

“We’re doing this project on ASL because we did a first project on our school in ASL that helped us practice. We decided to do this because it’s fun to explore Olde Town and learn more about it,” Mentry said.

Katie Tibbles, also an Excel 7th grader, said she liked working on a project that could be beneficial for the deaf community.

“We did this project because we thought it’d be cool for the community if they could interact with the deaf community more and it was a great learning process for us. We’re trying to do projects that are more interactive for us and bring them into the deaf community,” Tibbles said.

Puckett said that while she was unsure where the students would share the finished video, she hoped to share it with the City of Arvada. Puckett also echoed her student’s enthusiasm about performing a public service for the deaf community.

“They’re really interested in the deaf community, it’s really important to them that they honor that community and that they’re able to create some public service for that purpose,” Puckett said.