Experts of the Committee on the Rights of Persons with Disabilities Commend Hungary’s Recognition at the Constitutional Level of Sign Language, and Ask about Guardianship – OHCHR 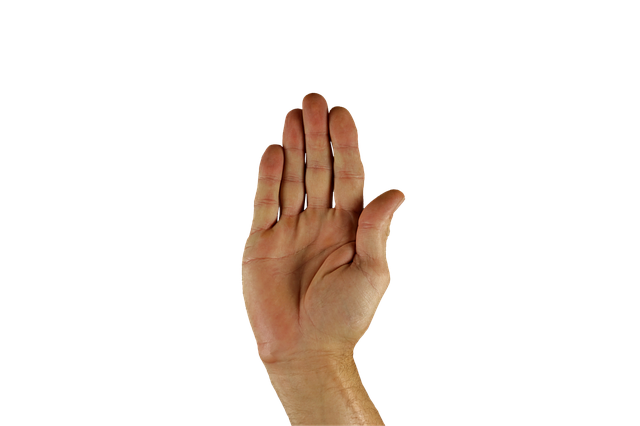 A Committee Expert said Hungary’s recognition at the Constitutional level of Sign Language was commendable, as was its National Disability Programme 2015–2025, but the Committee still observed barriers that seriously impeded persons with disabilities’ exercise of their rights to live in society on an equal basis with others. About guardianship, Committee Experts asked what steps had been taken to abolish guardianship laws in Hungary and replace them with supported decision-making?  How could individuals under guardianship still have their choices respected in any decision-making process about them?  How could someone under guardianship challenge their status?

In the ensuing discussion, the delegation explained that the national media authority ran monthly checks to see whether subtitles and Sign Language interpreters were provided in line with the regulations for people with hearing disabilities.  As for issues of guardianship, when it came to restricting legal capacity, courts must take into consideration the life circumstances of the person concerned.  In Hungary, legal capacity could only be limited subject to a court ruling.  It was vital that judges in guardianship cases had a high degree of empathy, sense of responsibility and conscientious judgment.  In those procedures, the judge must listen to the respondent in person, and if they could not attend, the Court would hold a hearing at the venue where the respondent was staying.

Attila Fülöp, State Secretary, Ministry of Human Capacities of Hungary and head of the delegation, said the Hungarian Government was committed to promoting accessibility in accordance with the Convention, by putting new information and communication technologies at the service of disability issues.  Social change and developments that had taken place in Hungary in the past decade to improve the quality of life of people with disabilities was unprecedented.  The spirit of the Convention had served as an anchor in that development process.

Ákos Kozma, Commissioner for Fundamental Rights of Hungary, said people with disabilities enjoyed a high level support in Hungary, without discrimination.  The Convention was a part of the legal system in Hungary.  The Government was now providing social services to people with disabilities in the framework of supported living.  The process should be accelerated, and the existence of large institutions should be ended as soon as possible.

In concluding remarks, Mr. Fülöp thanked the Committee for the constructive dialogue.  It was hoped that the delegation had managed to provide substantive answers letting the Committee evaluate the efforts of the country, taking into consideration Hungary’s history.

Mr. Kozma said it was a personal mission and a guarantee to personally represent the enforcement of the rights of persons …….