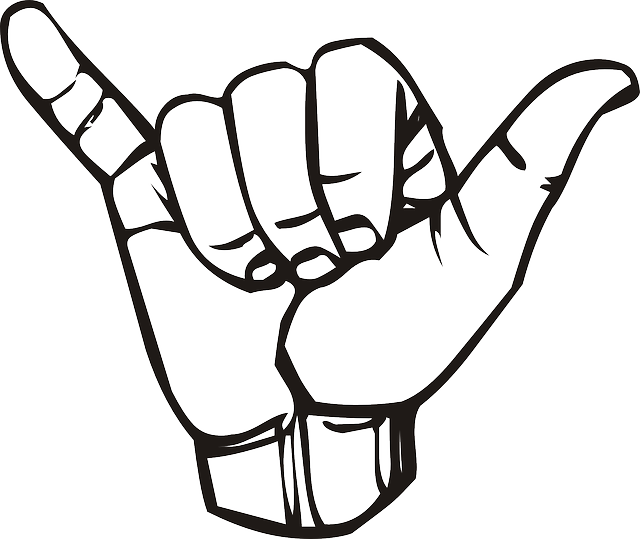 The first uniform sign language alphabet in Malayalam will bring about a qualitative change in the lives of the hearing impaired, Minister for Social Justice R. Bindu has said.

Releasing the alphabet developed by the National Institute of Speech and Hearing (NISH), in collaboration with the All Kerala Association of the Deaf, here on Wednesday, the Minister promised to look into its use in special schools.

“Discussions will be initiated with the General Education Department regarding the use of Malayalam alphabet in sign language in special schools across the State,” Ms. Bindu said. The event coincided with the International Week of the Deaf observed in the last week of September.

“This is a proud achievement of the Social Justice Department and NISH. It is the result of the dedicated effort of NISH, taking into account the difficulties of the hearing impaired in communication. Currently, English and Hindi have alphabets in sign language. The newly developed alphabet in Malayalam will open up immense possibilities for the hearing impaired community,” the Minister said.

The government, she said, would harness all possibilities of technology to ensure physical and mental support to the hearing impaired to enable them to lead a normal life. It would extend all support to NISH in becoming a global institution.

Social Justice Director and NISH Executive Director M. Anjana, IAS, said the development of the sign language in Malayalam was a significant achievement that addressed a long-felt void. NISH’s Centre for Assistive Technology and Innovation Director K.G. Satheesh Kumar said that with the advent of the Malayalam alphabet in sign language, the hearing impaired would be able to read and write Malayalam.

The alphabet, consisting of vowels and consonants, is finger-spelled in sign language. It will eliminate the challenge of teachers in conveying messages through lip movement. Its primary phase has been designed exclusively for deaf schools across the State.

NISH plans to incorporate the uniform finger-spelling into the curriculum for the hearing impaired with the support of the State Council of Educational Research and Training.