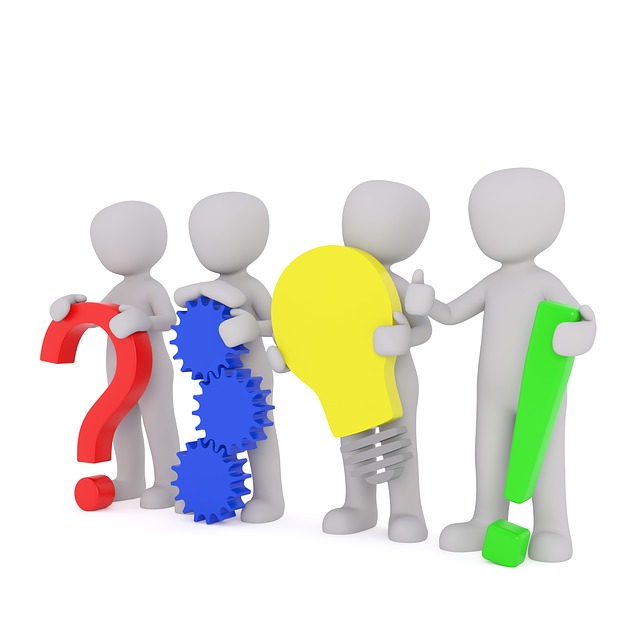 Emma Watkins may have hung up her yellow Wiggles skivvy, but the singer and dancer is back delighting children once more.

The former Wiggles performer has launched a new children’s character, Emma Memma, after teasing fans with the new project on social media in recent weeks.

Her new character, who will be swapping a tutu for a vibrant orange dress, will use sign language in animations, social media and live shows.

The first female Wiggle shocked fans in October when she announced she’d be passing the baton to dancer Tsehay Hawkins, citing wanting to put more time into completing her PhD that incorporates her passion for sign language, dance and film editing.

“I would really love to create a brand new show where this particular character uses sign language as part of their communication options,” she told the The Herald Sun.

“While she might also be dancing and moving and using gestures and singing, sign language is a huge part of the way she communicates with other people, particularly those who might only use sign language for example.”

Across her 11 years with The Wiggles, Watkins used sign language in her performances. Now in partnership with deaf and hard of hearing charity Expression Australia, she hopes her character will be a role model for deaf children so they can feel like they’re part of the narrative.

Watkins, 32, who married musician Oliver Brian earlier this month, has also been a vocal advocate for endometriosis.

After sharing she had the condition in 2018, following speculation she’d withdrawn from shows due to being pregnant, Watkins has continued to share her journey with endo in the hope it will remove the sigma around it.

Speaking to The Daily Telegraph, she said she isn’t sure she’ll be able to have kids of her own with Brian, due to her battle with stage four of the condition.

“If it happens, that would be amazing, if it doesn’t, that is okay too,” she said.