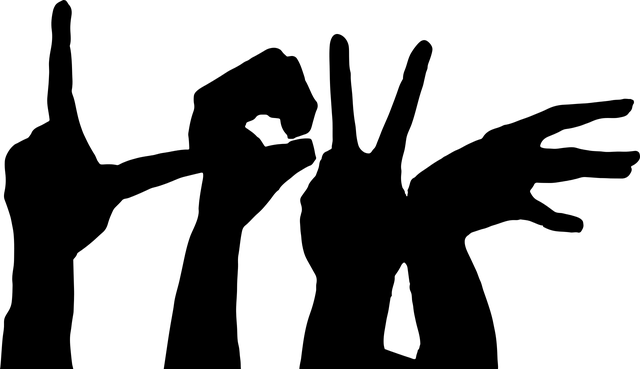 Knowing there are actors signing in Forza Horizon 5 means she won’t have to turn to her family, asking them what she missed.

“There are so many people with disabilities and people who are deaf. And, there are a lot of closed doors every day. And what I mean by that is that we are consistently and constantly dealing with inequities that exist. The fact that I can just be on the same level playing field as them means I’m not focused on a closed door. I’m not trying to solve for an inequity. I’m being present with my family and there’s nothing that’s more important to me than that,” she says. “It’s communicating to me as a deaf individual. Play is an important aspect of everyone’s lives, now more than ever as many will continue to be socially isolated given the pandemic.”

Gaming played a big part in getting through a traumatic injury for Tara Voelker, who leads accessibility for Xbox Game Studios. She was 10 when she was hit by a car as she was walking home from school and had an extensive recovery period.

“I couldn’t go outside, do things with my friends. I had loved playing video games anyway, so during that time period, video games were how I got to keep being a kid while I was recovering, how I was able to still do things with my friends,” says Voelker, who remembers playing the original Zelda, Sonic the Hedgehog and Indiana Jones and the Last Crusade. “That was my only life for a few months, but the impact on me is still there. I know how important gaming can be.”

A few years ago, Voelker led an inclusive workshop at Playground Games – which had committed early in the development of Forza Horizon 5 to get feedback from deaf and hard of hearing individuals – and tapped into her network of people in the disability community in the U.K. She contacted Akitt and other subject matter experts and brought them together in the same room as the developers working on the game.

“It set the tone for the entire product going forward,” says Voelker, whose background includes game development, including BioShock Infinite. “They baked it into the development process.”

Over two days, the developers learned from people within the disability community, rotating into rooms where people shared their experiences with games and what was preventing them from having the same experience as peers without disabilities.

“We got to talk to them and understand what it is that they struggled with in-game,” says Tarnya Smith, a producer at Playground Games for Forza Horizon 5. “For me it was quite an eye opener. We learned that although we think subtitles are great and help everyone, they actually aren’t that helpful for people who are deaf …….