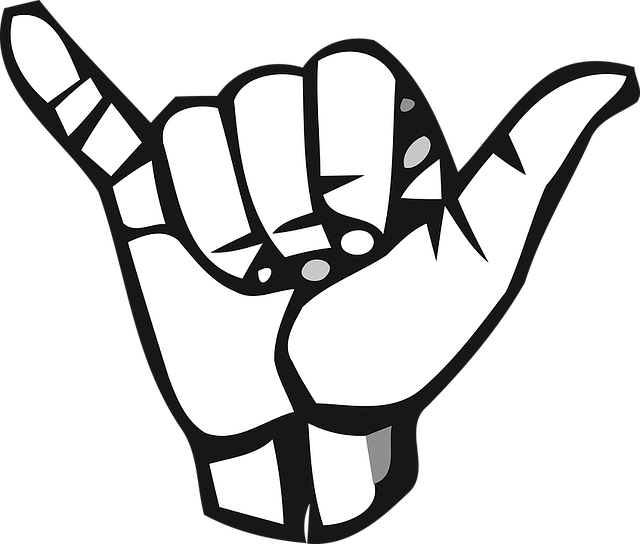 Some viewers may be glued to their TVs as Cincinnati Bengals quarterback Joe Burrow attempts to set a new record during the Sunday, February 13, game. If his team takes home the Lombardi Trophy, he will become the first athlete to win a Heisman Trophy, a college National Title and the Super Bowl.

Other football fans are watching to see whether Los Angeles Rams quarterback Matthew Stafford can win his first Super Bowl after more than a decade in the NFL. (He was traded to from the Detroit Lions to the Rams in early 2021 ahead of the current season.)

The star-studded festivities, however, won’t stop when the players are in the locker rooms. In fact, musical performances by Mickey Guyton and Jhene Aiko will kick off the entire event on Sunday. Mary Mary, the gospel duo of sisters Erica and Tina Campbell, will also take the field pre-show to sing “Lift Every Voice and Sing.”

Frank, for her part, will have her time to shine as the ASL interpreter for each of the three pre-show performances.

Midway through the game, fans will be treated to a massive treat when Mary J. Blige, Snoop Dogg, Dr. Dre, Eminem and Kendrick Lamar heat up SoFi Stadium during the Pepsi Halftime Show.

This year’s halftime presentation will also be an NFL first, as Wawa and Forbes will sign the rappers’ biggest hits beside them.

“The doors to accessibility are busted wide open with something like this,” Forbes, 40, told the Detroit Free Press earlier this month. “This is very much a full-circle moment, being from Detroit, being part of the Eminem camp — or even going back to being 12 and listening to N.W.A., Dre and Snoop on my Walkman.”

Scroll down to learn more about the ASL Super Bowl artists: