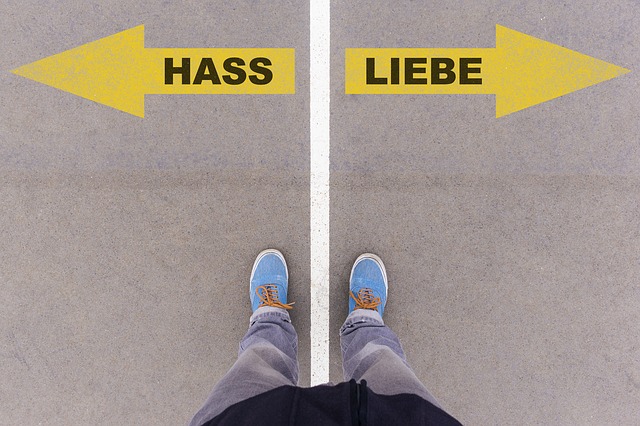 Tamale — The Ghana Federation of Disabilities (GFD) has urged government to employ sign language interpreters to support the hearing impaired and other members of the federation when seeking medical care at the country’s hospitals.

The president of the Northern Regional women’s wing of the Blind Union, Madam Abubakari Ayishetu, said in an interview with the Ghanaian Times in Tamale yesterday.

She noted that there were lack of sign language interpreters in most hospitals for members of the federation, especially, the hearing impaired.

She claimed that most hospitals in Ghana do not have sign language interpreters which do not only affects their health care but further create undue waste of time when they visit hospitals.

“What we wish for the government to do for us, is for it to engage sign language interpreters at the hospitals so that when our members visit these facilities, they will be well attended to,” Madam Abubakari Ayishetu stated.

She further appealed to the government to employ some federation members in these health institutions that provide service to other members, so that the suffering they go through in acquiring services will be minimised.

“One of the challenges we face as a union, has to do with unemployment, and it will help if the government could make it a point that whenever a person with disability completes education, he or she would be given an already available job,” she said.

“If you look at the entire Northern Region, there is not a single school for the blind, so members find it difficult to access education,” she added.

Madam Ayishetu also appealed to the managers of the District Assembly Common Fund (DACF), especially those in charge of their three per cent, to ensure that there is constant engagement between them and the federation.