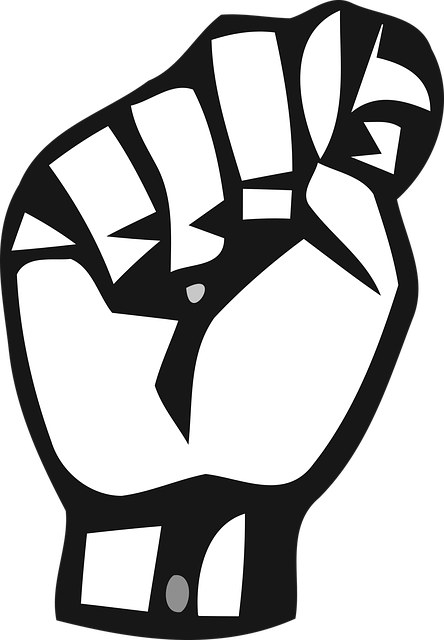 The government has backed a bill that will make British Sign Language (BSL) a recognised language, pledging to improve accessibility for deaf people.

The Private Member’s Bill introduced by Labour MP Rosie Cooper calls for the use of BSL when making public service announcements and encourages other service providers to do the same.

It would also see the launch of an advisory board of BSL users to offer guidance to the Department for Work and Pensions (DWP) on how and when to use it and examine how to increase the number of BSL interpreters.

The Bill, which will go through its second reading on Friday 28 January, comes as Strictly Come Dancing star Rose Ayling-Ellis also called for BSL to be recognised as an official language in the UK.

Ayling-Ellis’ regular use of BSL during the dancing contest last year inspired a surge in people looking to learn it, with one firm offering BSL courses seeing enrolments rocket by more than 2,000 per cent.

The 26-year-old actor has since campaigned to make BSL a legally-recognised language.

She said: “The deaf community have constantly had to fight to be heard. This Bill sends a clear message that they deserve equal access and will be treated as equal.”

More than 150,000 people use BSL across the UK, with 87,000 deaf people relying on the language to communicate, according to the British Deaf Association.

Cooper, whose parents were deaf, said of the Bill: “So many people are signing up to learn BSL and have a much clearer understanding of what BSL is and why it is essential that we recognise it as an official language.

“My Bill aims to help put deaf BSL users on a more equal playing field with everyone else, to require the government to work with deaf people to develop guidance on how public bodies should enable the use of BSL across their services.”