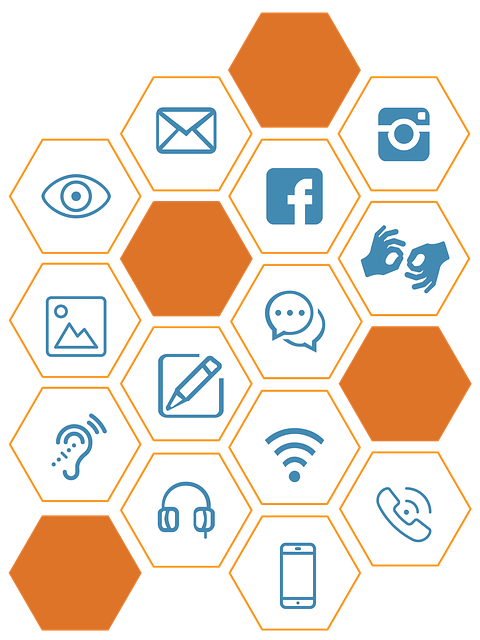 A senior prefect at a Hornchurch school has helped set up a class to teach herself and her peers British sign language (BSL).

Lacie Pugh, a Year 11 pupil at Emerson Park Academy in Wych Elm Road, decided she wanted to learn the skill after encountering someone “in trouble” at a train station with whom she was unable to communicate.

As part of a proposal submitted in her application to become head girl, Lacie suggested setting up a class at her secondary school.

Assistant headteacher Natalie Heatley thought it was a great idea and got in touch with Upminster-based Positive Signs for some help.

“[Lacie] takes the register every week, she’s involved with putting the PowerPoints together with the trainers and stays behind at the end to help any kids who have had a few difficulties,” said Natalie.

Roughly 15 pupils are learning BSL level one after school on Mondays and Natalie said they had been “absolutely loving it”.

The school have fully-funded the programme for the coming year and Lacie has offered to come back to the school to help out after she heads to college in September.