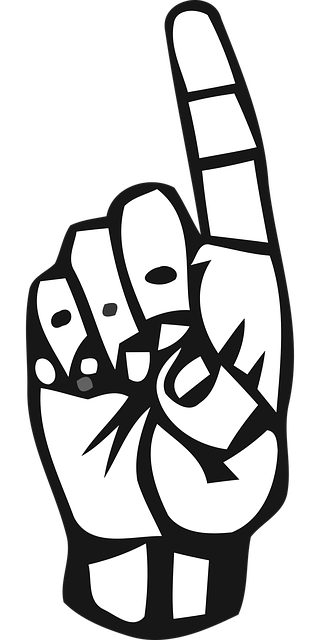 The House of Lords has seen the first live use of British Sign Language interpretation as peers backed a Bill giving the language legal recognition across Britain.

“Rose Ayling-Ellis was amazing, and it is wonderful to hear …….