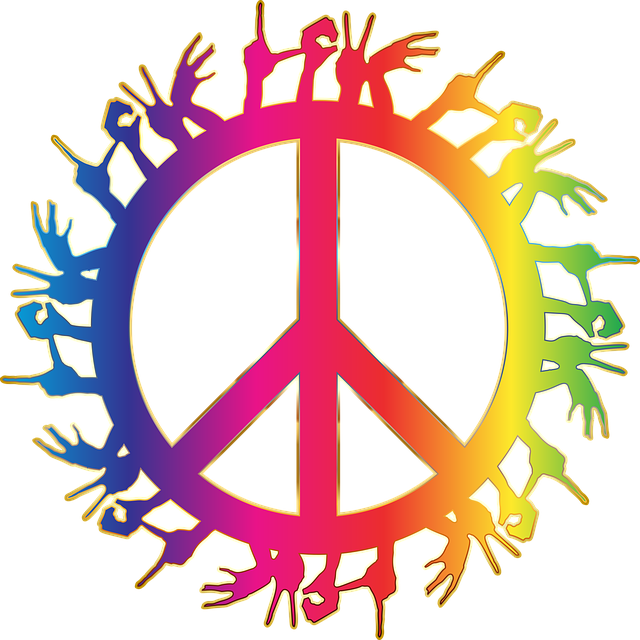 Jenny was taught to sign as a baby, but she only learned the basic stuff — enough to get by.

The Californian, who was born with auditory processing disorder and a right eardrum that doesn’t vibrate in response to sound, was raised with what community members call the auditory-oral method, meaning she learned how to speak out loud and read lips. Jenny went to school with both D/deaf and hearing children. (Jenny and others interviewed for this story asked that their full names not be used for privacy reasons.)

But as she got older, Jenny’s interest in sign language grew. She became more involved in her local D/deaf community when she reached middle school, and began to study the language independently.

(Capital-D “Deaf” is a term reserved for those who are prelingually Deaf, use signing as their first language, and grew up around Deaf culture, while “deaf” is used for people with severe hearing problems or later-life hearing loss who use signing as a second language. “D/deaf,” meanwhile, refers to both groups.)

Unfortunately, the local cohort of D/deaf people in Jenny’s area were largely elderly — and the generational gap was just too much. She was desperate to connect with likeminded people who shared her interests. So when she came across a YouTube video of D/deaf people signing on the VRChat platform in 2019, she saw it as an opportunity and got herself a headset.

“I was so flustered and so confused about how to use VR controllers to sign,” says Jenny. Then a friend introduced her to Ray, a Deaf VR user who was fluent in online sign language. “He sat with me [in VR], and we went through a bunch of signs together,” she says.

Ray welcomed her into his 30-person VRChat community, in which people, using digital avatars, communicated using an adapted version of American Sign Language. “It was such a beautiful experience, and everyone was so kind,” Jenny says. “They welcomed me into the friend group. They became my people.”

That bunch of friends has since evolved into an organization called Helping Hands, a 5,000-strong online community based on VRChat and Discord that aims to better connect D/deaf and hearing people. Together, the all-volunteer group — which includes everyone from first-language signers to hobbyists — has created a VR-friendly version of sign language and is teaching it to people from all over the world.

Today, Helping Hands offers classes for American, British, Korean, French, and German sign language, as well as opportunities for D/deaf and hearing people to socialize through VRChat. “We have parties, game nights, movie nights, hangouts. We have places for you to practice signs,” says Jenny, a key organizer and interpreter.

The community is home to both certified sign language translators and amateur volunteers who help translate for D/deaf members when needed. In addition, there …….