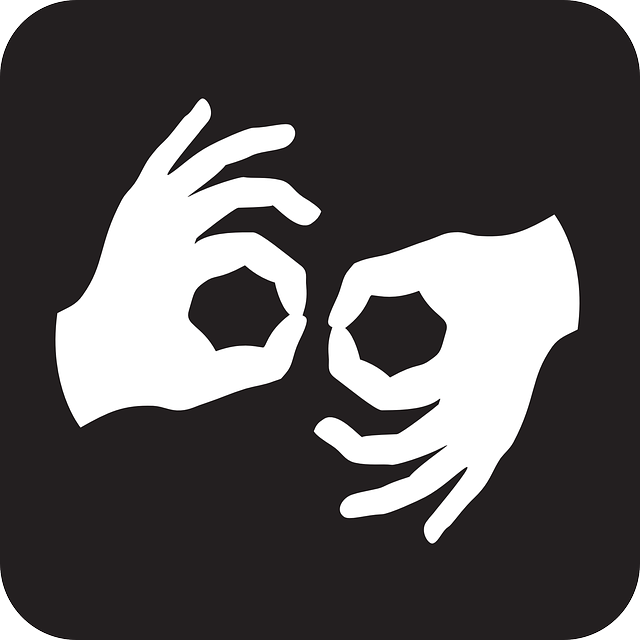 Speaking through an interpreter on a three-way video call from a chilly Tel Aviv, Sara Lanesman, a linguist at Haifa University’s Sign Language Research Laboratory, signs with energetic motions that convey the intensity of what she felt during two formative moments of her life. The first: having to flee Algeria as a child with her family. The second: finding the country again through a sign language she didn’t know existed.

Several years ago, Lanesman and her mentor, the late linguist Irit Meir, were documenting the history of Israeli Sign Language (ISL). “We were interviewing subjects, asking them to do a simple picture-naming task,” Lanesman says. They asked a participant to sign “boy.” The 65-year-old volunteer, known to the research team by his initials, Y.Z., had immigrated to Israel from Algeria. His response caught their attention, Lanesman recalls. “He asked us: ‘Do you want me to use the sign I use with my friends, or the sign I use with my mother?’”

This unexpected question from the study participant would lead to the discovery of a unique, nearly-lost language that was hanging on right under their noses. For Lanesman, finding the unknown language was particularly poignant: It was born in an isolated and now lost Jewish community in the same country she had fled as a child.

Israeli linguist Sara Lanesman fled Algeria with her family as a child—decades later, her surprise discovery of a previously unknown sign language reconnected her with her homeland. Courtesy Sara Lanesman

From the start, Lanesman noticed the mysterious language had a few similarities with ISL. For example, the sign for “couscous,” one of the main staples of both Algerian and Israeli cuisine, emulates rubbing durum between the hands—just as it does in ISL. However, of the 300 signs Lanesman initially documented, there was very little overlap with any of the six sign languages she knows.

“There was nothing in the literature. It was completely undocumented,” she says. “It was definitely a new language”—one now known as Algerian Jewish Sign Language (AJSL). Despite being new to Lanesman and other linguists, AJSL has centuries-deep roots: It evolved perhaps as early as the 15th century in the walled Jewish quarter of the Algerian town of Ghardaia.

“AJSL is unique among known sign languages, and mutually intelligible with none of them, except for a few words that are common in all of that region’s sign languages, such as the pan-Arabic sign for water, which emulates drinking from a well,” says Kearsy Cormier, a linguist at University College London. “The isolation of its development shows in its unique signs, most of which are in no other language.”

“The iconic origins of the signs are more preserved in AJSL than in ISL,” Lanesman says. “They’re less abstract.” …….