How to Bring Sign Language Into Your Dispensary – Cannabis Business Times 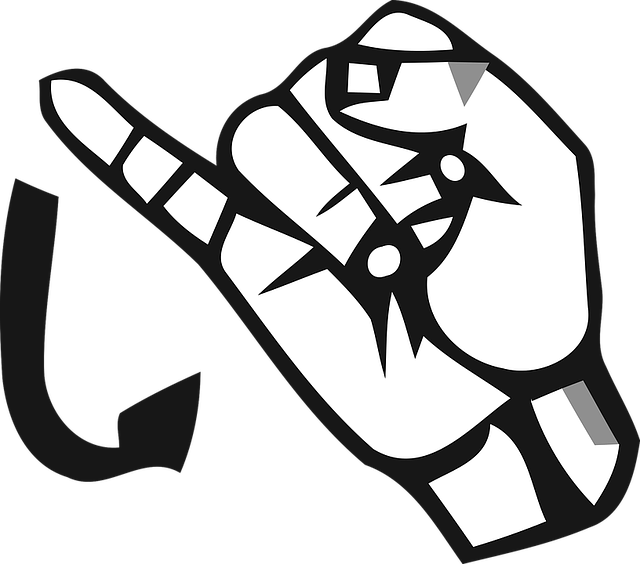 Chai Beckett, assistant manager at Buzz Box in Portland, Ore., considered a career in American Sign Language (ASL) before landing in the emerging cannabis industry. She had studied ASL in college, taking her coursework as far as she could, but then she found herself at a crossroads: What should she do professionally, after school?

Cannabis won out, but she soon discovered that it wasn’t an either-or proposition.

Last fall, Katalina B., founder of the advocacy group Human Informed Culture, reached out to Beckett to gauge her interest in a new set of ASL classes directed specifically at budtenders. Beckett jumped at the opportunity. It followed a sequence of events that had kept ASL at the very center of her life for years.

“It just seemed like a really cool language to me,” she says, describing her ASL path. “I started getting really into the music scene, interpreting songs. And then it was like, ‘Why don’t we have ASL taught at our school? We just have Spanish and French and German. We don’t have ASL, but why not?’” From high school, where she petitioned administrators to add ASL as a course offering, through college, Beckett’s interest in the language bloomed. Then came the cannabis industry.

The monthly ASL-for-cannabis classes are taught by Matt Maxey, founder of Deafinitely Dope. Prior to developing his three-tiered series of ASL classes for the cannabis space, Maxey brought his sign language skills to the music world. He’s worked with Waka Flocka Flame, Chance the Rapper and others to bring music to the hard of hearing.

“I can talk, but sign language does help to make things more clear—instead depending on technology,” he says.

Music is important to him, so helping to bridge that language gap became a passion project. But so too is cannabis, and he found a way to bring his education skills to this new marketplace.

“There is a genuine intent in learning how to be more accessible,” he says. “We’re just trying to capitalize on that: Keep it moving, provide as many options as possible. But we’re still in the early stages.”

The demand is there, he’s quick to point out: “Everybody that I know who has a hearing loss indulges in marijuana,” he says with a laugh.

In other words, for dispensary employees, it’s paramount to include that customer base’s needs in day-to-day operations.

Buzz Box opened in March 2021, and Beckett says the dispensary prides itself on the surrounding neighborhood’s hyperlocal feel. It’s a tight-knit community. Dispensary interactions reflect that.

“We really love to have a personalized experience with every customer and patient that comes in, which I love so much,” she says. “We just try to get specifics on …….