Imagine Cup 2022: Creating accessibility to sign language, one sentence at a time – Microsoft 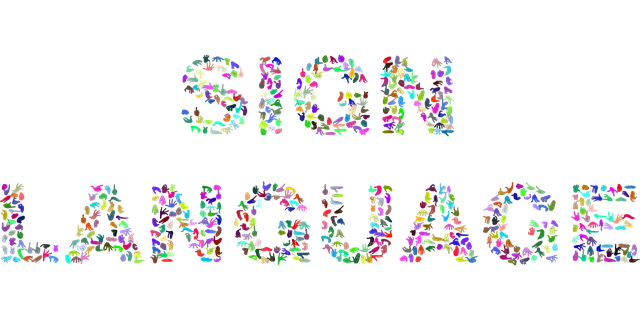 When she was younger, Anastasia Patricks would often sit down and watch dramas to relax – she didn’t expect to be called on to make a change. After watching the Japanese drama Orange Days, in which a character with hearing loss communicates with sign language, she found herself very interested in other shows about characters who were deaf or had hearing loss. It inspired her to learn some sign language herself.

When she and her fellow Nanyang Technological University (NTU) students pursuing tech careers in Singapore thought about entering Microsoft’s Imagine Cup, they found themselves drawn to creating something that would help those who were deaf or had hearing loss. Anastasia had mentioned her interest in sign language to her friends and soon-to-be team members Richardson Qiu and Steven Rachman in the lunches after their NTU classes. It wasn’t long before sign language quickly became a shared interest for their Imagine Cup idea.

When the three students turned to existing sign language apps, they found that the majority lacked interactive and effective means of teaching. Existing apps taught people to finger spell and sign words or full sentences, but they didn’t allow users to practice sign language in a conversational manner – an important process for anyone to pick up a new language quickly and fluently.

The team thought that wasn’t enough and that they could do better. The desktop app, Sign2Sign – accessible via desktop and mobile browser, was their effort to bring better accessibility to sign language, one sentence at a time.

According to The Singapore Association for the Deaf (SADeaf), Singapore has an estimated 500,000 individuals with varying degrees of hearing loss – about 9% of the population. Of this proportion, 5,400 are registered with SADeaf. Of those registered, about a third know sign language. Globally, nearly 20% of the global population live with hearing loss (source: World Health Organization).

To create a more effective app, Team Sign2Sign asked a representative from SADeaf for insights – and learned that, while there was a set way of communicating within the community, that ability to communicate didn’t always extend to the families of those who were deaf or had hearing loss

“For people with hearing loss, interacting with their parents and their families can be challenging because their families don’t necessarily communicate in sign language,” says Richardson, an observation he made after an interaction with one of the middle-aged members of the association.

Armed with their research, Richardson, Anastasia and Steven started work on Sign2Sign, a …….