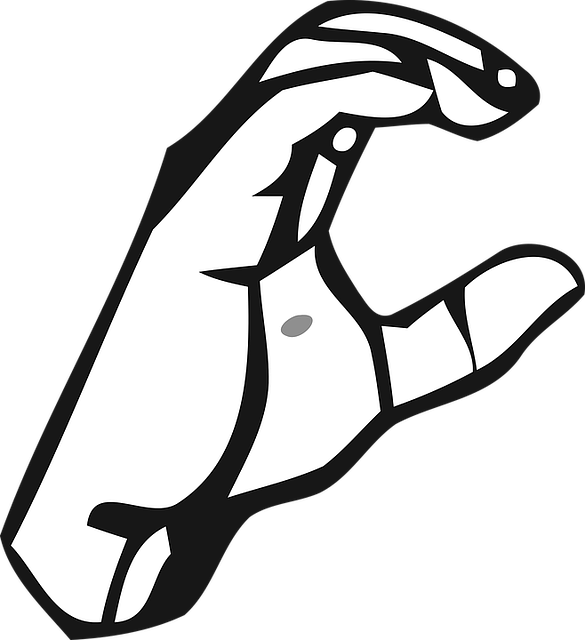 A woman’s mother-in-law has been blasted online after she apparently tried to keep a 6-year-old girl, who is deaf, from using sign language to communicate during Easter dinner.

The viral Reddit post—titled “AITA for not talking to my MIL [mother-in-law] after she insisted my daughter not sign at the dinner table”—has been upvoted 13,200 times since it was shared to the subreddit “Am I the A**hole” on Wednesday.

Redditor @Thin_Crab_664 shared the post, revealing she’s a 29-year-old female who has a daughter from a previous relationship. Her current husband, 30, is the closest to a dad the girl has known.

@Thin_Crab_664 wrote: “My daughter was born deaf and communicates via BSL [British Sign Language]. I am fluent having learned alongside her, and my husband, while not fluent, is getting there as he wants to be able to communicate with her fully and also help teach any children we have together to communicate with their older sister.”

The family went to the house of @Thin_Crab_664’s in-laws for Easter dinner. The problem occurred over dinner when @Thin_Crab_664’s daughter was putting her fork and knife down to sign with her mother and stepfather to speak, which was causing the child to “eat slower” when compared to everyone else.

@Thin_Crab_664’s mother-in-law asked her to tell her daughter to not sign at the table “as the food was going to get cold, plus it was setting a bad example and distracting for the other kids.”

@Thin_Crab_664 revealed she became angry and told her mother-in-law that this is how the child communicates and that she wasn’t going to have her not sign. However, she did “encourage” the girl to continue eating before dinner became cold.

Stock image. A woman’s mother-in-law has been blasted online after she apparently tried to keep a 6-year-old girl, who is deaf, from using sign language to communicate during a dinner.
Getty/istock/fizkes


The Redditor further added: “But to not sign? No… That p***es me off and makes me think of people who have tried to make my daughter play the ‘Quiet hands’ game… AKA not sign. I told my MIL [mother-in-law] the only way she could ask that of my daughter is if she told everyone else not to talk at all.”

@Thin_Crab_664’s family left slightly early. Her husband, although supportive, tried to explain to her that his mother “didn’t mean any real harm, and she doesn’t get why this would be a sensitive topic.”

The Redditor has “refused” to talk to her mother-in-law after what happened, and she doesn’t plan to until the mother-in-law apologizes. @Thin_Crab_664’s husband, however, thinks she’s being “too harsh,” and that she needs to be the person to extend the olive branch.