Infants link language and cognition, whether the language is spoken or a sign language – Northwestern University NewsCenter 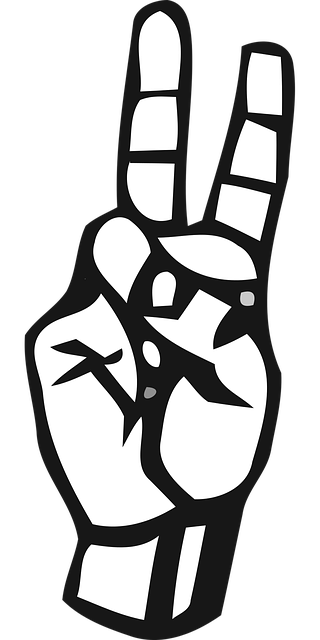 For 3- and 4-month-old infants, sign language offers infants a cognitive advantage in forming object categories. This advantage goes above and beyond the effects of pointing to and gazing at objects. This finding expands our understanding of the powerful and inherent link between language and cognition-language in humans.

The lead researcher is Sandra Waxman, the Louis W. Menk Chair in psychology at Weinberg College of Arts and Sciences, director of the Infant and Child Development Center at Northwestern and a faculty fellow in the University’s Institute for Policy Research.

Co-authors of the study include Miriam A. Novak, research scientist in Northwestern’s department of medical social sciences, as well as Diane Brentari and Susan Goldin-Meadow, professors of linguistics and psychology, respectively, at the University of Chicago.

“Sign language, like spoken language, promotes object categorization in young hearing infants” will publish in the October 2021 issue of the journal Cognition.

The new study builds on prior research from Waxman’s lab showing that very young infants initially link a broad range of acoustic signals to cognition. These signals include spoken human languages as well as vocalizations of non-human primates.

“We had already established a precocious link between acoustic signals to infant cognition. But we had not yet established whether this initial link is sufficiently broad to include sign language, even in infants never exposed to a sign language,” Waxman said. “This study is important because it shows the power of language, writ large,” said Waxman.

The experiment was conducted with 113 hearing infants, ranging from 4 to 6 months. None had previously been exposed to ASL or any other sign language.

During a familiarization phase, infants viewed eight distinct images from a single category, for example, eight fish. For those in the ASL condition, these images were introduced by a woman signing about the objects. For infants in the non-linguistic control condition, the same woman merely pointed to and looked at the objects but did not produce any language.

Next, in the test phase, all infants viewed two static images: a new member of the …….