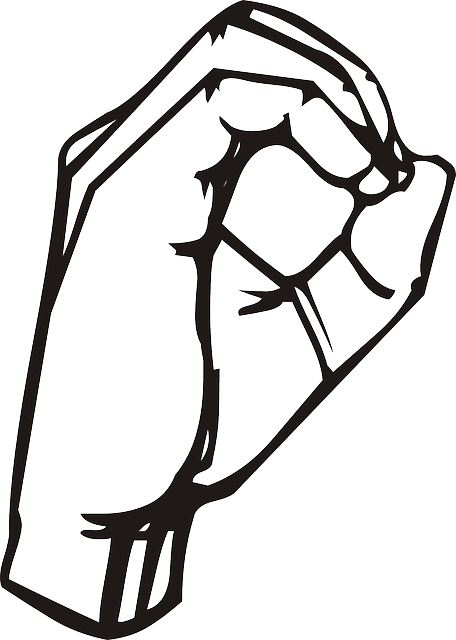 A 10-year-old from Ipswich has taught herself sign language by watching YouTube videos, learning an entire song, in just one day.

Lillie-Mae Catling was inspired to do so after wondering what it would be like to learn sign language.

Lillie-Mae, who has autism, taught herself how to sign while watching the YouTube channel, Melody Sings, who signs along to popular songs.

The first song she learned to sign was Rachel Platten’s 2014 number one hit ‘Fight Song’.

Lillie said: “I learned Fight Song in one day.

“I know most of the song now and I have been practicing a lot of other songs, but I keep switching songs, so it doesn’t really stick. I don’t know which one to do next.

“It is hard to pick one and stick with it and go onto a different one later.”

Chloe O’Dwyer, 21, who is a friend of Lillie-Mae’s mum, is very close with the 10-year-old and is a musician herself.

Together, they posted a video on Facebook and YouTube, with Chloe singing, and Lillie-Mae signing next to her.

Chloe said: “Lillie has struggled since she was young being different, so for her, it was quite a unique thing knowing sign language and she is so passionate about it so we thought why not put a video together so everyone can enjoy it.

“So even people who couldn’t hear me sing, could understand what’s going on with Lillie doing the sign language in the video.


Lillie- Mae Catling taught herself by watching YouTube videos, and learning how to sign along to a Rachel Platten song
– Credit: Sarah Lucy Brown

“She wants people who are different to feel a little bit more involved which I think is really sweet of her.”