It pays to learn sign language – The Star Online 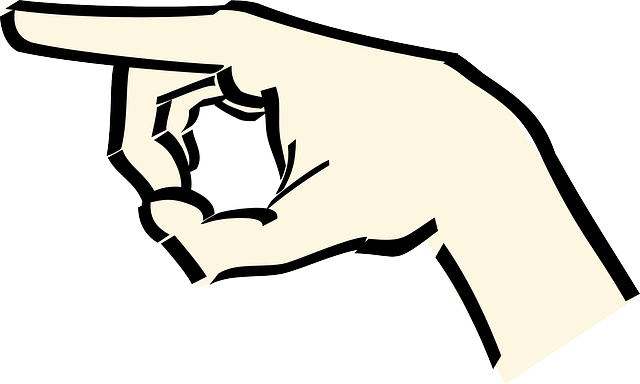 The 37-year-old, who is one of only two sign language interpreters in Johor, said there were fewer than 20 such interpreters nationwide.

“In Johor alone, there are about 3,000 people with hearing disabilities but we only have two sign language interpreters. Most states, only have one or two interpreters and some states do not even have one.

“This is a huge problem as not only will it slow down official matters, including court proceedings and police cases involving those with hearing disabilities, it also left the group feeling isolated as most people are unable to communicate with them,” she said here yesterday.

Siti Hanim, who received a diploma in sign language interpretation from Twintech International University College of Technology in Selangor, added that she took up the course as she saw it as a great opportunity for her to continue her studies.

“I do not have any family members or friends with hearing disabilities before I took up this role. I decided to take up the course as I see it as an opportunity for me to continue my studies.

“However, the longer I have been in this field, the more passionate I have become about my role and I hope that more people would also be interested in taking up sign language,” said Siti Hanim, who has been an interpreter for almost 12 years.

She currently works as a full-time employee of the Darul Ta’zim Family Development Foundation, which is under the state government and helps to conduct sign language interpretation upon request.

“When there is a request for me to help interpret, an official letter will be sent to the foundation.

“The requests may come from either the state or federal government, along with agencies under them and even private companies.

“We will attend to the request as much as possible but there are times when adjustments have to be made as I have prior engagement to fulfil other request.

“This resulted in delays in some instances, including court cases,” she said.

Siti Hanim said that she sometimes also provide her services for free to those with hearing disabilities without official request.

“Sometimes I get calls from their parents or family members when there is an emergency or if they need help.

“I encouraged other people, especially those interacting with the public directly to at least learn some basics in sign language to make life easier for those with hearing disabilities,” she said.

She added that the state government, through the foundation, had been providing free sign-language courses for civil servants since 2011.

“I also hoped that civil servants, especially those manning counters, will take the opportunity and take up these …….