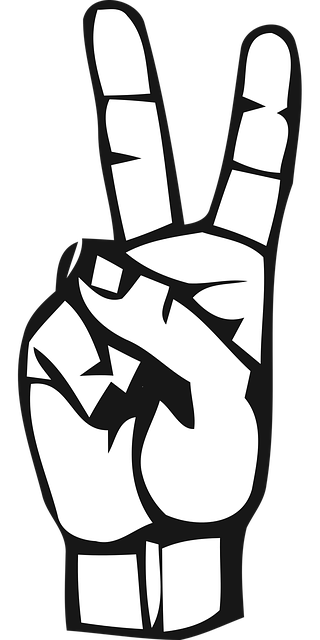 But Rosie’s joy at seeing her Private Members Bill pass its final Commons’ hurdle has been tempered by a desire to set the record straight on the history of her campaign.

While paying tribute to the support of celebrity actress and TV’s Strictly Come Dancing winner Rose Ayling-Ellis she has spoken out about the way she felt The Big Issue’s online publication had incorrectly credited Rose’s campaigning for ensuring the Bill became law.

The MP said it was “unfortunate” that a “false narrative that Rose Ayling-Ellis is the driving force behind my Bill” had been published.

The i newsletter cut through the noise

She claimed it undermined “years of hard work that the deaf community have put into this” adding: “The driving force behind the Bill are the nine deaf organisations behind the ‘BSL Act Now!’ campaign who worked tirelessly to promote BSL. They have been supporting me every step of the way.”

Rosie added: “It is frustrating to find that the Big Issue have posted an article online claiming that the British Sign Language Bill came about due to pressures from Rose Ayling-Ellis. Whilst I am grateful for Rose’s recent support for my Bill, this claim is factually incorrect.

She continued: “I actually wrote to Rose myself in November last year with information about the BSL Bill and to ask if she would be interested in helping get public awareness and support of the Bill. Since then, I am pleased to say she has been an advocate for the Bill, using her platform to share information about the campaign with her many fans.”In an online article on March 16 entitled “The biggest wins by activists in 2022 so far” The Big Issue described how in January the Government announced it would back Rosie’s Bill noting: “It came off the back of pressure from campaigners including Rose Ayling-Ellis.”

Paul McNamee, Editor of The Big Issue has replied to Rosie Cooper rejecting her complaint and stating: “I believe this article does not suggest the Bill’s success is just the result of pressure from Rose Ayling-Ellis. The article says that the bill is a result of your work, supported by “campaigners including Rose Ayling-Ellis.”

He continued: ”We made it clear that Rose was a helpful campaigner in this way because she has been and because you told us. In a piece published on bigissue.com on 17th January you said: “Since I first presented this Bill …….