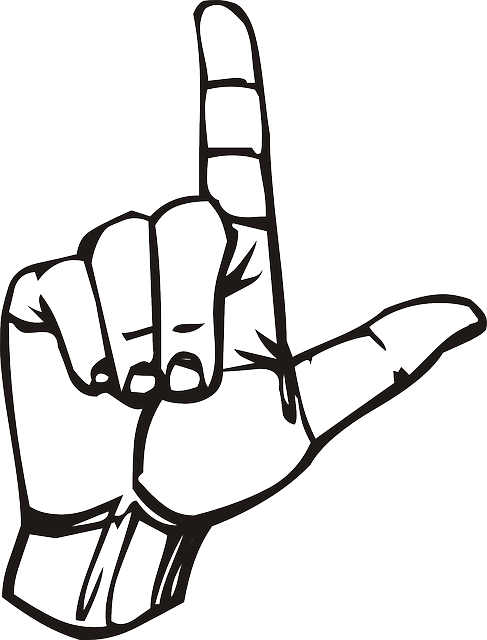 Incredible footage has captured the moment Jacinda Ardern pushes a sign language interpreter out of her way during a nationally televised Covid press conference.

The uncomfortable moment was shared to TikTok on Saturday showing the New Zealand prime minister speaking to reporters before stepping away from the microphone and directly in front of the interpreter.

Ms Ardern, 41, then steps back again forcing the interpreter out of frame completely before the woman walks around her and back in front of TV crews – giving the nation’s leader a priceless look before she continues signing for the hearing impaired.

The moment hasn’t been well-received by Ms Ardern’s constituents, who pointed out that the oblivious move was ‘rude’ underneath the video.

‘What a bully! Wolf in sheep’s clothing,’ one person said.

‘So disrespectful. I used to think she was cool but far from it now,’ added another.

Though others pointed out the interaction was clearly unintentional.

‘She was just moving out of the way for the other speaker to come on, she even smiled at her afterwards.’

Most of the comments were just tickled by the expression the interpreter gave.

‘This was innocent and the sign ladies face is hilarious,’ one said.

‘Love the look she gives to Jacinda when she moves back in front the camera,’ added another.

Many people commenting said the expression on the sign language interpreters face was hilarious. Ms Ardern apologised after the incident (pictured)

Video from the longer media conference shows Ms Ardern very quickly registered that she had pushed the woman out of the way and smiles and nods at her in apology.

Ms Ardern’s press conferences have been notable in recent days not only for the subject material.

A day earlier her media address was interrupted by an earthquake which shook the stage, causing her to share an alarmed expression with the sign language interpreter.

The earthquake was later revealed to be a 5.9 magnitude quake which had struck the North Island.

Ms Ardern very quickly regained her composure and pushed on.

‘Sorry, a slight distraction … would you …….