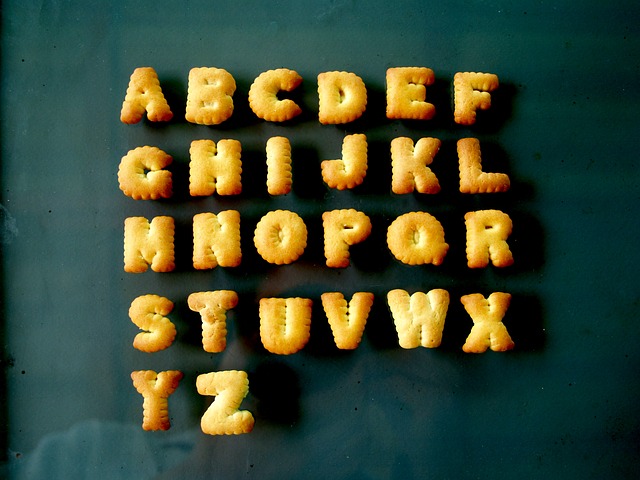 There is something miraculous about animals that communicate with human beings. A cat’s purr of affection or a dog’s frantic joy when you come home from work are clear examples of communication. Yet these are the animals’ languages, not ours. A creature that communicates in our language begins to feel like another person.

Great apes seem to lack the physical development of the larynx, or the neural capability, to learn human speech. Scientists debate the matter. However, with well-evolved articulating hands and arms, gorillas, chimpanzees, orangutans, and bonobos can master complex gestures. Researchers have harnessed this capability to teach them various forms of sign language. Occasionally non-signing forms of communication like pointing at pictograms also have been used.

Stories of ape sign language can feel shockingly human. Washoe was the first signing ape. When the chimp’s handler disclosed that her baby had died, Washoe reportedly signed back cry. The bonobo Kanzi learned to point to various symbols that represented about 350 words. The Koko project released a video of the namesake gorilla delivering a message about climate change. The animals appear to form thoughts and express them in one of our languages to meaningfully convey their ideas to us. Among these experiments, the story of one researcher and his chimpanzee stands out.

The strange tale of Nim Chimpsky

That researcher is Herbert Terrace, a professor of psychology at Columbia University. Nim Chimpsky — the name is a pun referring to the prominent linguist Noam Chomsky, then known for his groundbreaking research on linguistics — was his personal research study subject. Nim was raised like a human baby in a Manhattan apartment. His foster mother, Terrace’s student Stephanie LaFarge, taught him ASL. She also breast fed(!) the chimp and supposedly taught him to smoke weed(!!). One of Nim’s handlers reported that the animal requested the substance. Nim was also taught more than 100 signs.

Terrace rode the results of Project Nim to academic stardom in the 1970s. At the end of the study, he wrote a 1979 article in the prestigious journal Science. This paper became the seminal work in the field — and likely the source of its complete undoing.

Terrace carefully reviewed video footage of human-ape interactions. Specific frames and traced images from them are demonstrated in the paper. He noticed that the researchers prompted the apes by displaying signs to them, in English grammatical order, before recording the same signs repeated back by the ape. The animal was essentially mimicking the human’s behavior. The ape was aping it.

What about the heart-warming stories of human-ape understanding? Human handlers interacted with the apes for thousands of hours, and occasionally the human interpretation of a string of signs would stand out as interesting. But, this makes the interesting sign combinations look more like generous interpretations of anecdotes that were cherry-picked, or …….