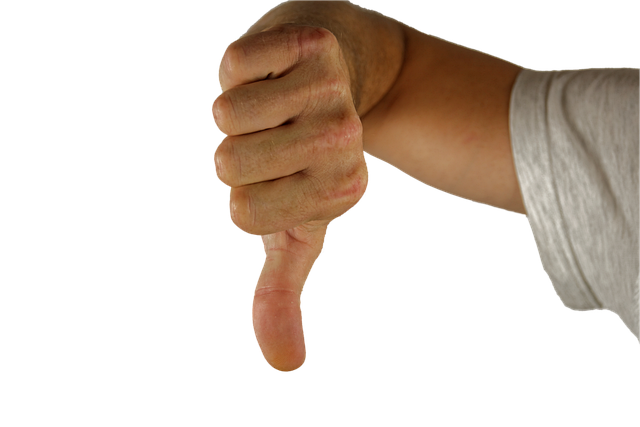 “I woke up one morning and remember not hearing the birds sing, or the rooster crowing,” Bule says.

“I asked everyone to call my name to see if I would hear them – it was then I realised I had lost the hearing in both my ears.”

The illness that took his hearing has never been clearly explained to Bule by a doctor. But at 14, and with no access to sign language or disability support, he left school, despite dreaming of one day becoming a pilot or an engineer.

Bule’s story would be familiar to much of the deaf community in the Pacific country of Vanuatu. With no national sign language, most people have to invent their own ways to communicate. Some use signs they’ve developed with their families and communities, but then struggle to communicate outside this group. Others, like Bule, rely largely on lip-reading to get by.

Disability advocates say this leaves the deaf community unable to participate fully in society. The group are also more vulnerable during natural disasters, frequent in Vanuatu. But those behind a new push to create an official language hope to change life for the hard of hearing community in the Pacific nation.

A year after Bule became deaf, a Rotary Club in Vanuatu sent him to New Zealand and he learned the basics of sign language – how to sign the alphabet and his name – but he prefers to lip-read.

“My family knows that they have to get me to look at them when they talk, so I can read their lips: it is the only way I can understand them,’’ he said.

While Bule and his wife say that he has a good life and has been welcomed by the Saama community, where they moved in 2017, there are issues with not being able to communicate broadly with people.

Nelly Caleb, the Vanuatu Disability Promotion and Advocacy Association’s national coordinator, said that the lack of a national sign language left children unable to participate fully in school or society.

“I went to one of the inclusive schools here in Vanuatu to check whether it is actually inclusive, we found out that the child who was deaf was just imitating what the other children did without understanding what they were writing,” said Caleb.

Arthur Simrai (left) a field officer for Vanuatu Society for People living with Disability, has been advocating for …….