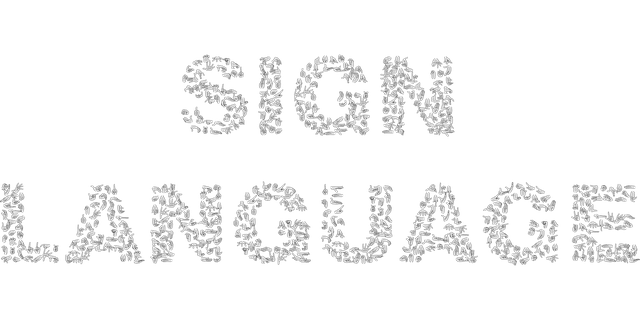 Submitted by The British Citizen Award

A sign language educator is set to be honoured with a British Citizen Award (BCA) in recognition of her tireless work within the deaf community.

Gemma Hunter, from Liverpool will be amongst 25 individuals to be recognised at the Palace of Westminster with the prestigious British Citizen Award (BCA) in recognition of their extraordinary endeavours.

The British Citizen Award in partnership with One Stop, is now in its eighth year and recognises exceptional individuals who positively impact their communities, charities, and individual cause.

Gemma will be honoured on July, 7 with The British Citizen Award for Services to the Community at the Palace of Westminster and will receive the coveted Medal of Honour.  As a legacy of her achievements, Gemma will be invited to use the post-nominals, BCAc.

Gemma, although a profoundly deaf native sign language user, has never once accepted defeat to the barriers placed in front of her by society.  Gemma volunteered at the early age of just 15 as a playworker for deaf children, going on to secure her Child Care Qualifications to ensure she was ready for the world of work. She showed a keen interest in football and along with her Football Coaching Award, went on to play for Everton FC Deaf, where she was awarded player of the year and also played for the Deaf Great Britain Football team, where she was able to travel to Europe, winning an Olympic bronze for her beloved team.

Gemma is a single parent of two hearing children, holding down two jobs within the deaf community, working on one hand with deaf/blind members of the community using her ‘Hands-On’ sign language and linguistic skills to ensure the rights of this cohort are met and in the other role as a language coach.  Teaching over 60,000 hearing mainstream children sign language over the last 15 years.

Seen as somewhat of a celebrity within the education system, Gemma has an innovative approach to teaching and both children and other teaching staff respond very well to her.  The impact on every child in any single school being deaf aware and knowing how to communicate with a deaf child is immense and means more deaf children can enrol into mainstream schools.

“This year’s medallists have reminded us of how many amazing people are supporting our communities, especially during these challenging times. At One Stop we serve many communities across the country, and we know how important voluntary work is to support those in need.

“We’re proud to be partnering with the BCA again and to play a small part in helping each medallist to be recognised. Our congratulations go to all honourees”, said Jonny McQuarrie, from BCA partner One Stop.

The Medal presentation will be hosted by TV news presenter Naga Munchetty, and attended by BCA …….