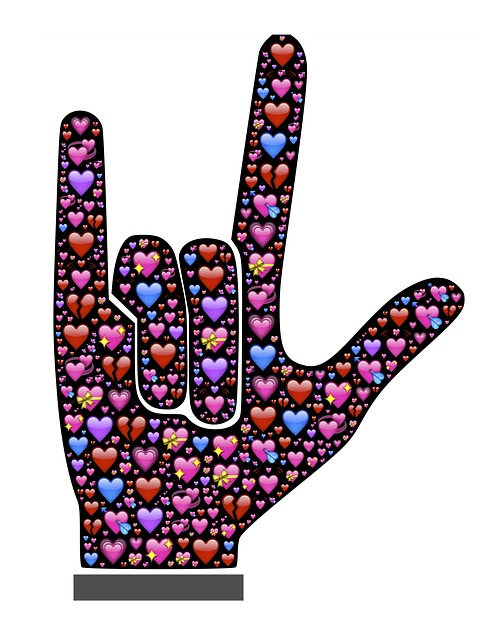 A Kerry native and deaf activist has lost his discrimination case against RTÉ over its failure to broadcast Irish Sign Language (ISL) for the 2019 All-Ireland football final between Dublin and Kerry.

In his discrimination case brought under the Equal Status Act, Micheál Kelliher claimed that RTÉ’s failure to broadcast the ISL during the All-Ireland, which he said was an event of significant national importance, constituted an example of the active discrimination against the deaf community.

RTÉ denied the complaint and submitted that they had made every reasonable effort to accommodate Mr Kelliher’s disability concerning the provision of their programming.

In his findings, Workplace Relations Commission (WRC) Adjudicator, Brian Dolan, found that RTÉ has done all that is reasonable to accommodate Mr Kelliher’s particular needs as a disabled person.

He said: “Consequently, I find that this complaint is not well-founded, and the application fails.” In their submission, RTÉ pointed out that Broadcasting Authority of Ireland (BAI) rules provide for specific subtitling and ISL targets each year over a five-year period.

RTÉ stated that during 2019, RTÉ’s targets were 95% subtitling during peak-time broadcasting and 3% ISL interpretation and RTÉ stated that it had exceeded these targets in the year in question.

In response, Mr Kelliher stated that the 3% target for the provision of an ISL interpreter “is wholly inadequate”.

Mr Kelliher submitted that as a result of the same, the deaf community, including himself, pay a full licence fee but only have access to a minority of programming.

In relation to the All-Ireland Football final, RTÉ accepted that this was a significant event and that ISL was not provided. Notwithstanding this, RTÉ submitted that the provision of ISL during live sporting broadcasts presents a significant set of challenges for any broadcaster.

RTÉ said that they are examining emerging technological solutions to overcome any relevant technical issues and further stated that they endeavoured to be leaders in this area. They also outlined that they provide subtitling for almost all of their programming, including live sporting events.

In his findings, Mr Dolan found that RTÉ has done all that is reasonable to facilitate Mr Kelliher’s access to …….