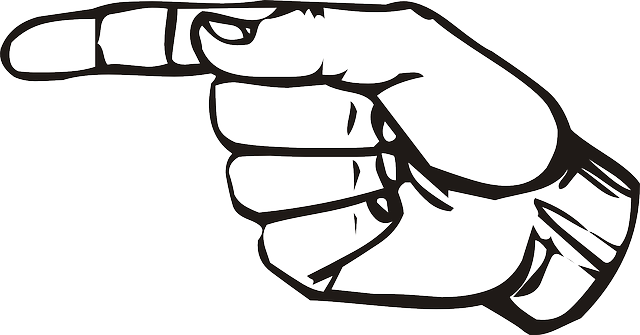 To bridge the communication gap between people with hearing-impaired and the rest of others in the Nigerian society, Mercy Adesubomi Priestley Salviders Foundation (MAPS)  has partnered with the University of Lagos Staff school to launch a project on Sign Language in  the University’s staff school.

The  Sign Language in Staff schools (SLISS)  project launch with the theme : “Included and unashamed” took place on Monday, inside the University  of Lagos  Staff school Hall in Akoka, Lagos

Addressing  the media on the brain behind the project,  the founder,  Anuoluwapo Priestley-Adesubomi who is a nurse and educator narrated how she took interest in the deaf community  from childhood  when she would sit with TV to learn from a certain presenter, Patience, who taught  sign Language  back then on Nigeria Television Authority (NTA).

She said that her interest grew in adulthood after an inclusion  programme  at the University  of Georgia in the US as she started to encourage her little ones by starting sign language class.

On her choice of Staff schools for the sign Language  Project, Adesubomi pointed that she began to advocate  representation  of the Deaf community  in Staff schools (SLISS) which was the first phase of the MAPS project.

“This  has become  a cause and  passion for me to ensure the whole world come to realise that sign language  is also a language though not spoken but signed, “she stated.

Appreciating  the initiative, the Head  Mistress of University of Lagos  Staff school, Dr (Mrs) Ajayi , Juliet  Adesim expressed  her happines  stating that she also had similar  sign language experience while she was in school.

” While in school, i came across a program  like this in Owo, Ondo state  around 1981.So i was very  happy  when she(MAPS)  introduced  it to me that she intended  to launch it our staff school and i obliged it,” she said.