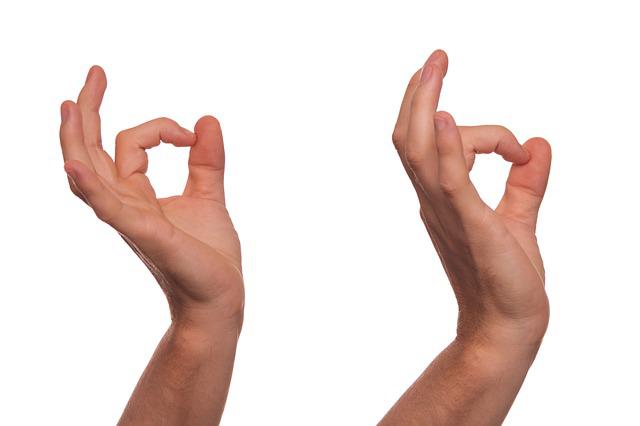 A Physics graduate of Madras Christian College has come up with a “talking glove” to help people understand the sign language used by hearing and speech impaired persons.

M. Karthik Jothi, who graduated in 2021 from the college, has been working on the glove for over a year. The inspiration came from his friend’s family. “I live in Gummidipoondi. During the (COVID) pandemic, I was staying in my friend’s home as otherwise I would have to travel eight hours to college daily. My friend’s cousin and grandmother are speech and hearing impaired. I was unable to interact with them and even for simple requests I needed my friend to interpret the sign language,” Mr. Jothi said.

“My district, Tiruvallur, is cyclone-prone and I developed a lot of projects but none of them were taken up commercially,” said Karthik, who cleared CAT, gave up a seat in IIM Lucknow to pursue his interest. He has several State and national awards for his inventions.

“I love Physics and wanted to do projects,” said the inventor, who in the third year of B.Sc. was teaching Physics and Mathematics part-time in coaching classes for JEE candidates. His father became a car driver after his vegetable shop was shut because of the pandemic.

Just as he and his teammates, all of them his classmates as well, finished developing the gadget, the MCC held an innovation contest with IIT Bombay faculty as jury. “I won the contest and I got ₹20,000 as prize that I invested in the project,” Mr. Jothi recalled.

While his teammates completed their post-graduation, Mr. Jothi focused on refining the gadget. He benefited from the mentorship and networking provided by MCC-MRF Innovation Park in the college. His team is among the 12 finalists shortlisted in the international Tata Social Enterprise Challenge. The results would be declared on July 2.

According to Mr. Jothi, the gadget would work for any language. “We all have our own way of using language at home. There is a decoder in the glove that can interpret in any language,” he said.

College principal P. Wilson, who lauded Mr. Jothi’s perseverance, said: “This is an innovation of social significance and would revolutionise communication. The employability of such differently abled population would be considerably augmented.”

On Tuesday, Mr. Jothi’s start-up Allytriz Technologies won a grant of ₹10 lakh from Nidhi (National Initiative for Developing and Harnessing Innovations) Prayas and has been incubated at SP-TBI Prayas Shala.