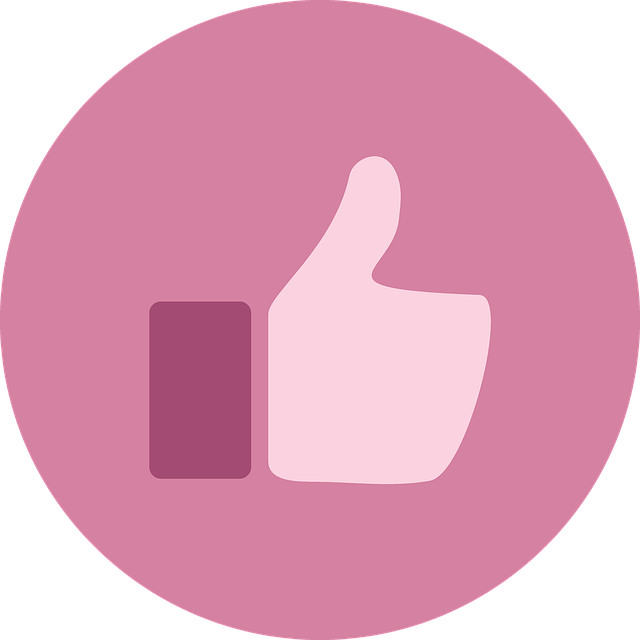 A young boy with learning disabilities was “beaming” after receiving an inclusive sign language greeting on a trip to his local supermarket. Ernie Conway, 10, was shopping with mum Helen at Asda Longwell Green when he spotted the video screen with a British Sign Language message welcoming customers to the store.

Ernie, who has Down’s syndrome, has used sign language since he was little as one way of communicating with Helen, his dad Rich and twin brother Ted. Helen and Ernie, who also has coeliac disease, were after ingredients for gluten-free chocolate brownies when they passed the video message on their way in.

As Ernie stopped to copy the signs on screen, Helen took a video which she shared to her Twitter account. Helen said: “It’s a big interactive screen, with a film of a man signing along to say welcome to the store, we hope you enjoy your visit, and if you need help just ask one of our colleagues.

“It was at my son’s eye level so caught his attention and he was copying it – you can see on the video how happy it made him; he was beaming.” She added: “It was really sweet, and Ernie loved it! I guess the main reason for having screens like that in the store is to make things accessible and inclusive… and it worked!

“It’s a big screen, and Ernie is a visual learner. He’s visually impaired as well, so for him it was perfect. He can struggle to see things on a smaller screen, but this was lovely.

“His face just lit up and that realisation that there was somebody signing like he does made his day. There were lots of people walking by who loved seeing his reaction.


“We were there for about five minutes and was happy watching it over and over so he was familiar with what the man did in the video.” The greeting was introduced to screens in 298 Asda outlets, to coincide with British Sign Language Week in March – but they proved so popular that they remain in place.

Fran Greenwood, from the Asda Media Partnerships team behind the screens, said she was delighted to see Ernie’s response to the message. “It’s wonderful to see Ernie’s big smile – and that sort of response is exactly why we’ve made the message a permanent feature,” she said.

“We always put our customers first and we are continuously looking at ways to make the shopping experience as personal, engaging and inclusive as possible.” The man signing in the video is Ishtiaq …….