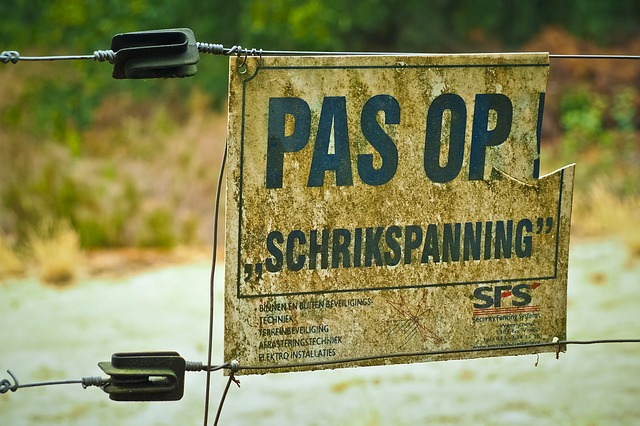 A step-mum sparked controversy online as she admitted she doesn’t want to learn sign language – despite her step-daughter being entirely deaf.

Taking to Reddit’s “Am I the a**hole” forum, the woman shared her lack of interest in communicating with her husband’s child.

Providing some context, the woman explained that she had been married to her husband for around a year.

They quickly became a family with her two young children, Jay, 8, and Juniper, 5, from a previous relationship.

She admitted in the post: “We had no intentions of having more kids.”

However, this did not last for long as the husband found out he was father to a child he was not aware of.

The woman shared her story to Reddit
(Image: Getty Images)

At first, the newly married couple had their suspicions about the new daughter coming on the scene.

However, they quickly realised they were about to get a new addition to their family.

The Redditor explained: “We were a little dubious, but she turned out to be right…

“She wants visitation which he has agreed to. There’s no formal custody arrangement between (husband and mum) so it’s basically just sporadic weekends and school holidays.

“Usually this is just between the two of them, but sometimes she will come to the house and has even slept over a few times.”

The woman quickly got a new addition to the family
(Image: Getty Images)


While the arrangement seems simple enough, the Redditor admitted she’s been struggling to communicate with her step daughter.

She said: “Here’s my dilemma. (My step daughter) is hearing impaired. I’m not entirely sure to what degree but I do know she almost exclusively uses ASL (American Sign Language).

“No one in our family knows ASL but (my husband) has been trying to learn for her. The last time she was here …….