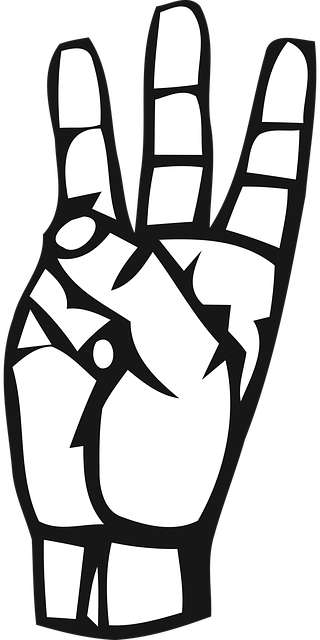 A mother is calling for college sign language courses to be made free after discovering her son was moderately deaf when he was just seven weeks old.

When Katie Littlejohns, an NHS worker from Illogan, near Redruth, Cornwall, found out about young Alvie’s condition, she found it tough to deal with at first, but she said the support she and her family have received has been “incredible”. They were helped by teachers of the deaf at Cornwall Council and the audiology department at the Royal Cornwall Hospital in Truro, reports Cornwall Live.

Alvie is now 18 months old and has had hearing aids fitted. But Katie and her husband decided to learn British Sign Language (BSL) so that they are able to communicate with him when he is unable to wear them or in situations where they do not work effectively.

Alvie and his brother


“He quite often just pulls out his hearing aids, so, while he does have moderate hearing, he misses a lot of what people are saying to him”, Katie explained. “I’ve seen it when he plays with his cousins sometimes and they’re speaking to him, but he can’t hear what they’re saying because he’s taken them out.

“There are also times he’ll be isolated if he can’t use his hearing aids or he’s in an environment where they won’t work as effectively. It makes me really sad to think that he could feel isolated in these situations, so we want to learn sign language to be able to communicate with him.”

The family has been taking a free BSL course through the National Deaf Children’s Society (NDCS) and while Katie says it is a “fantastic” course where children are also able to take part, she finds that they are not entirely suitable for her. She said: “I’m not trying to knock the charity at all because I think it is a fantastic and wonderful thing that they are able to run these courses.

“But we find it quite challenging to focus on the lessons. We have the kids with us and it can be quite distracting when they’re playing or we have to take them out to the toilet.”

However, when Katie and her husband decided to start looking into level one BSL college courses, they were alarmed to find out how much money they cost. While there are certain exemptions, and funding is available through some charities, Katie says she can’t understand why parents of deaf children would need to pay to be able to communicate with their children.

“I tend to learn better in a proper classroom environment, where I can focus and take notes”, she said. “That way of learning for me is incomparable to anything else.