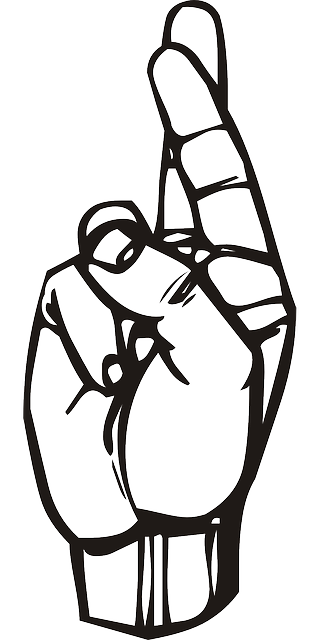 When First-year Criminal Justice and Psychology student Joshua Bonilla was looking for colleges to attend, he was on the lookout for schools that had an American Sign Language (ASL) Club. He had taken three years of ASL classes in high school and hoped that his college would have resources for students interested in ASL. Seattle University did not have an ASL Club. When Bonilla arrived, his solution was to create the club himself.

“I decided that if I was going to go with Seattle U, the first thing I wanted to do was set up a club for ASL so that students interested in the language could come and learn and get to know the community,” Bonilla said.

After coordinating with the university, disability services and reaching out to the Vice President of University Affairs for Student Government, Sarah Trapizona, Bonilla was able to host the first meeting of the ASL Club on Tuesday.

Students are already getting involved and contributing to the new campus group. First-year Criminal Justice and Psychology major Mikala Coley is excited for the opportunity to learn a language with which she’s tangentially familiar.

“I think what drew me into the club was my mom. She’s a speech pathologist, and she’s worked with a lot of people who sign. I never had the opportunity to really learn ASL, so when arriving at Seattle U, this was a club that catered to something I am interested in but had never been fully offered,” Coley said.

The ASL Club is searching for deaf or hard-of-hearing leadership and members, a process that is complicated due to medical privacy regulations and digital learning.

“As a hearing person, I wanted to initiate the club since it wasn’t initiated, but I didn’t want to lead it if we [already] had a deaf or hard-of-hearing student at the university who was interested in leading it,” Bonilla said.

The club is working to recruit new members and reach out to other clubs and organizations that serve deaf and hard-of-hearing community members, including the University of Washington’s ASL Club. The group is also advocating for a change in university policy to support students who have chosen to study ASL at other universities.

Fellowships Coordinator Erin Kwan, who is the staff advisor to the club, highlighted the efforts of the students in lobbying the school administration.

“[Bonilla] is working with Student Government [SGSU] to enact a change through a proposal that [will allow] ASL credits coming into Seattle University to count as language credits as they should, in my opinion,” Kwan said.

Allowing ASL credits to be transferred into Seattle U transcripts …….