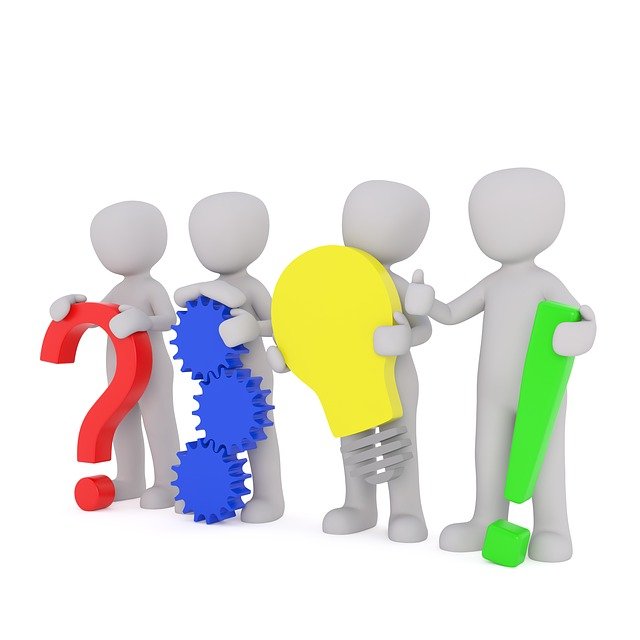 Changes in the law aimed at keeping serious sexual and violent offenders behind bars for longer and making the streets safer come into force on Tuesday. Making whole-life orders, the most severe punishment available in the UK criminal justice system, the starting point for pre-meditated child murder is among the new measures in the Police, Crime, Sentencing and Courts Act.

Introducing mandatory life sentences for the unlawful killing of emergency workers in the line of duty and ending the automatic early release of offenders deemed to be a danger to the public are also part of the act. Prime Minister Boris Johnson says the reforms come as the Government aims to “make our streets safer”.

Domestic abuse victims are to get more time to report common assault or battery crimes to police. A new breastfeeding voyeurism offence could see anyone who takes photographs or video recordings of nursing mothers without their consent facing up to two years in prison.

There is also an aim that the most violent and sexual offenders, including rapists, will also be forced to spend longer in prison. Mr Johnson said: “We have changed the law so that dangerous criminals are given the sentences they deserve and kept behind bars, and we are backing the police with the powers they need to keep us safe.

“We are well on our way to getting 20,000 more police officers, and we will continue to support victims seeking justice and bear down on crime so that everyone, in every town, village and city, has the security and confidence they deserve.”

Under the act, the punishment for anyone who assaults emergency workers, such as police, prison officers, fire service personnel or frontline health workers, has been doubled to a maximum sentence of two years. Harper’s Law which sees a mandatory life sentences for anyone convicted of killing an emergency worker while committing a crime has also been brought onto the statute book.

It comes after a campaign for a change in the law by Lissie Harper, the widow of Pc Andrew Harper, 28. He died from his injuries when he was caught in a strap attached to the back of a getaway car and dragged down a winding country road as his teenage killers fled the scene of a quad bike theft in Sulhamstead, Berkshire, in August 2019.

Henry Long, 19, was sentenced to 16 years and 18-year-olds Jessie Cole and Albert Bowers were handed 13 years in custody over the manslaughter of the Thames Valley Police traffic officer. All three were cleared of murder by a jury.

Higher maximum penalties for a range of child cruelty offences are also part of the sentencing reforms which come into force on Tuesday. The changes include the potential of life imprisonment for those who cause or allow the death of a child or vulnerable adult in their household.

Judges will now be able to hand …….