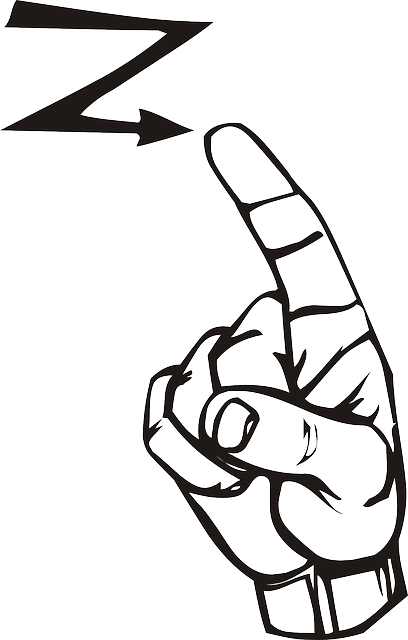 Action must be taken to change the proportion of ethnically diverse people working as sign language interpreters, researchers have advised.

The comments from academics at University of the West of Scotland, Heriot-Watt and Wolverhampton universities follow the publication of a census of sign language interpreters and translators, funded by the Association of Sign Language Interpreters (ASLI).

Almost 90 percent of census respondents (618 out of 690) identified as white, while only eight percent said they were from an ethnic minority background.

Dr Chijioke Obasi, who led the UWS research contribution and who is a Senior Lecturer in the University’s School of Education and Social Sciences, said: “As an academic who has researched and published on issues of race and ethnicity in sign language interpreter education, training and practice, I was very pleased to be invited to join the research team.

“The issues of identity and intersectionality are being more widely recognised in many professions and organisations. This report provides a great opportunity to raise the profile of these issues within the sign language interpreter and translator profession.”

The report stated: “There has been a marginal increase in the number of SLTIs [sign language translators and interpreters] from ethnic minorities into the profession, but not in sufficient numbers to lead to an appropriately diverse professional profile.

“This may be due to a number of factors including that potential SLTIs do not see enough ethnic diversity within amongst existing interpreters and interpreter educators to attract them into the profession. But there is a danger that the SLTI profession will become further institutionalised as a white profession if steps are not taken to actively change this profile.

Academics also go on to add that the “typical profile” of an SLTI practitioner is a 44-year-old straight white hearing woman, who is also self-employed with caring responsibilities and registered with both the National Register of Communication Professionals working with Deaf and Deafblind people (NRCPD) and ASLI.

Other findings from the census include more than 30 percent of British Sign Language (BSL) interpreters saying that they are “unwilling” to provide their services for religious events, with over half (51 percent) saying they had ‘no religion’ and a third (38 percent) identifying as Christian.

The percentage has been described as “worrying” by researchers, who fear that this “may impact on the British deaf community’s access to practising their faiths.”

The authors did, however, cite a higher proportion of LGBTQIA+ translators and interpreters compared to the wider population as “a positive story of representation”, with 14 percent of SLTIs identifying as a member of the community – a figure seven times higher than the Office for National Statistics 2.2 …….